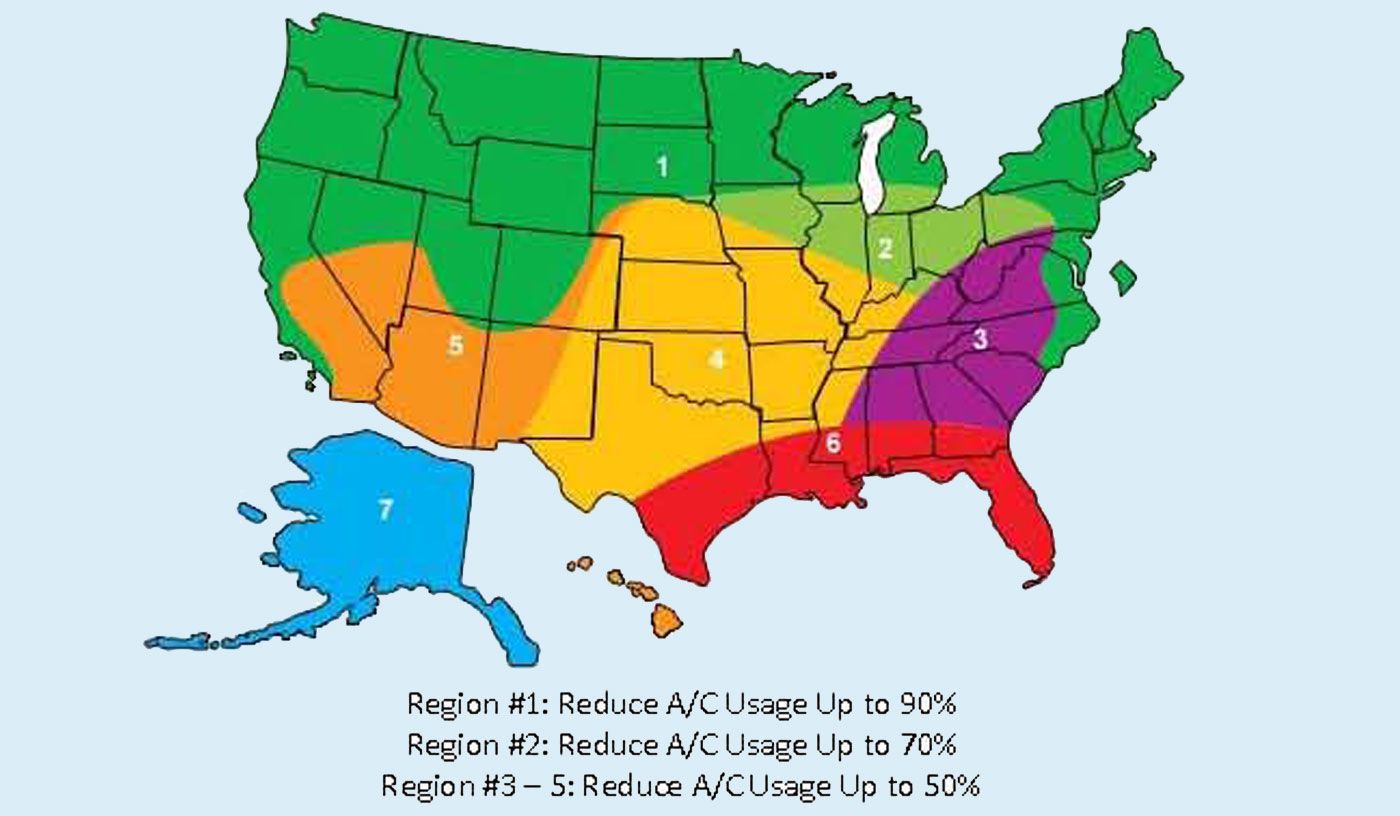 In colder zones, use of automatic, sensor-equipped skylights provides the highest efficiency gains.

The introduction of smart sensors to motorized skylights offers a new method for ventilating homes during seasons where a cooling load is required. This report, "A Study of Venting Skylights in Homes in Boston, Massachusetts," prepared for Velux, suggests that significant gains could be made in cooling efficiency with th addition of smart skylight ventilation.

END_OF_DOCUMENT_TOKEN_TO_BE_REPLACED 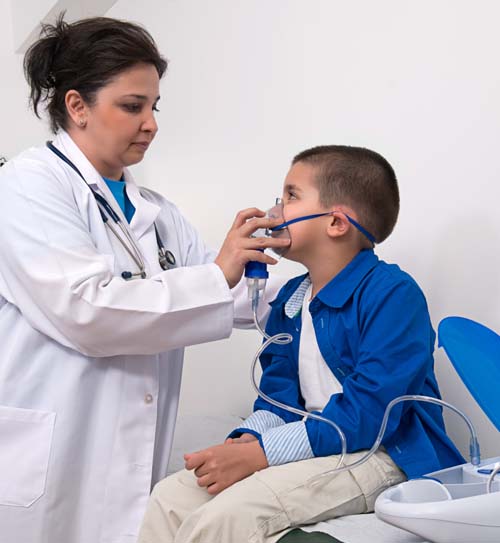 Getting rid of pollution improves public health a lot faster than you’d think.

After decades of steadily declining, air pollution is once again on the rise in the United States. Between 2016 and 2018, pollution of fine particulate matter—tiny particles that are emitted whenever we burn anything—rose by more than 5 percent.

That news from the National Bureau of Economic Research is terrible for Americans’ health. The researchers who identified the increase in pollution calculated that it was linked to 9,700 additional premature deaths in 2018. Worldwide, outdoor air pollution is responsible for an estimated 4.2 million deaths per year. It affects nearly every organ in the body, and can cause or contribute to stroke, heart disease, lung cancer and chronic respiratory diseases.

END_OF_DOCUMENT_TOKEN_TO_BE_REPLACED 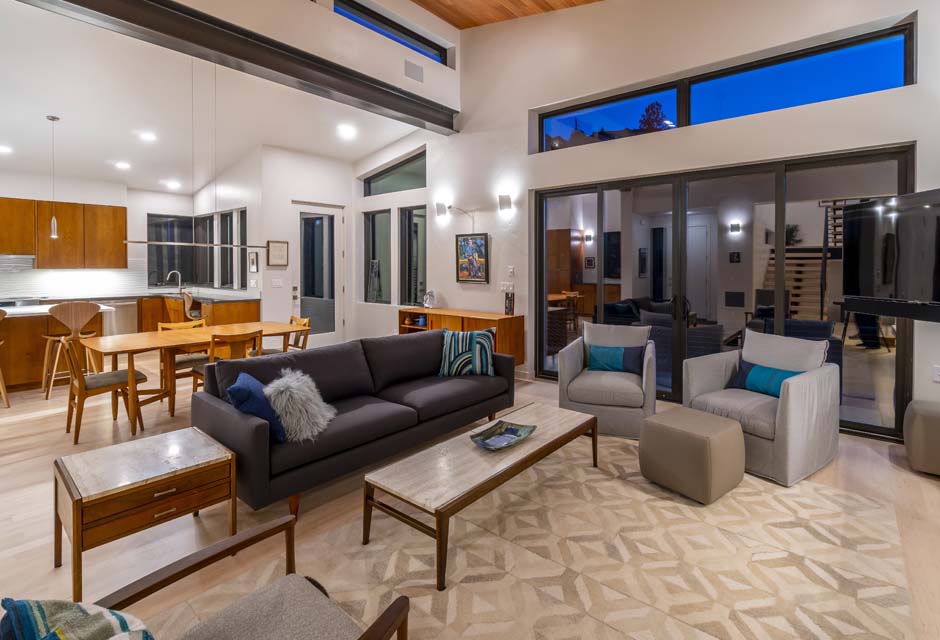 Indoor air quality (IAQ) has historically been the equivalent to the hypothetical monster lurking under the bed. No one quite understood it, and, even though people had an inkling that it was scary and worth paying attention to, they hoped that by ignoring it, they could simply wish it away.

But that’s not the case anymore. The concept of healthy homes, driven primarily by IAQ, has evolved substantially over the past few years and can no longer be overlooked. Indeed, IAQ has evolved beyond the realm of early adopters and is firmly situated in the mainstream.
There’s a good reason: Americans, according to researchers at Lawrence Berkeley National Laboratory, spend 87 percent of their time indoors, with 70 percent of that time spent at home. With that kind of devotion to the pleasures of their homes, LBNL notes, “it’s only a matter of time before people want to feel as good being indoors as they do about being there.”

END_OF_DOCUMENT_TOKEN_TO_BE_REPLACED 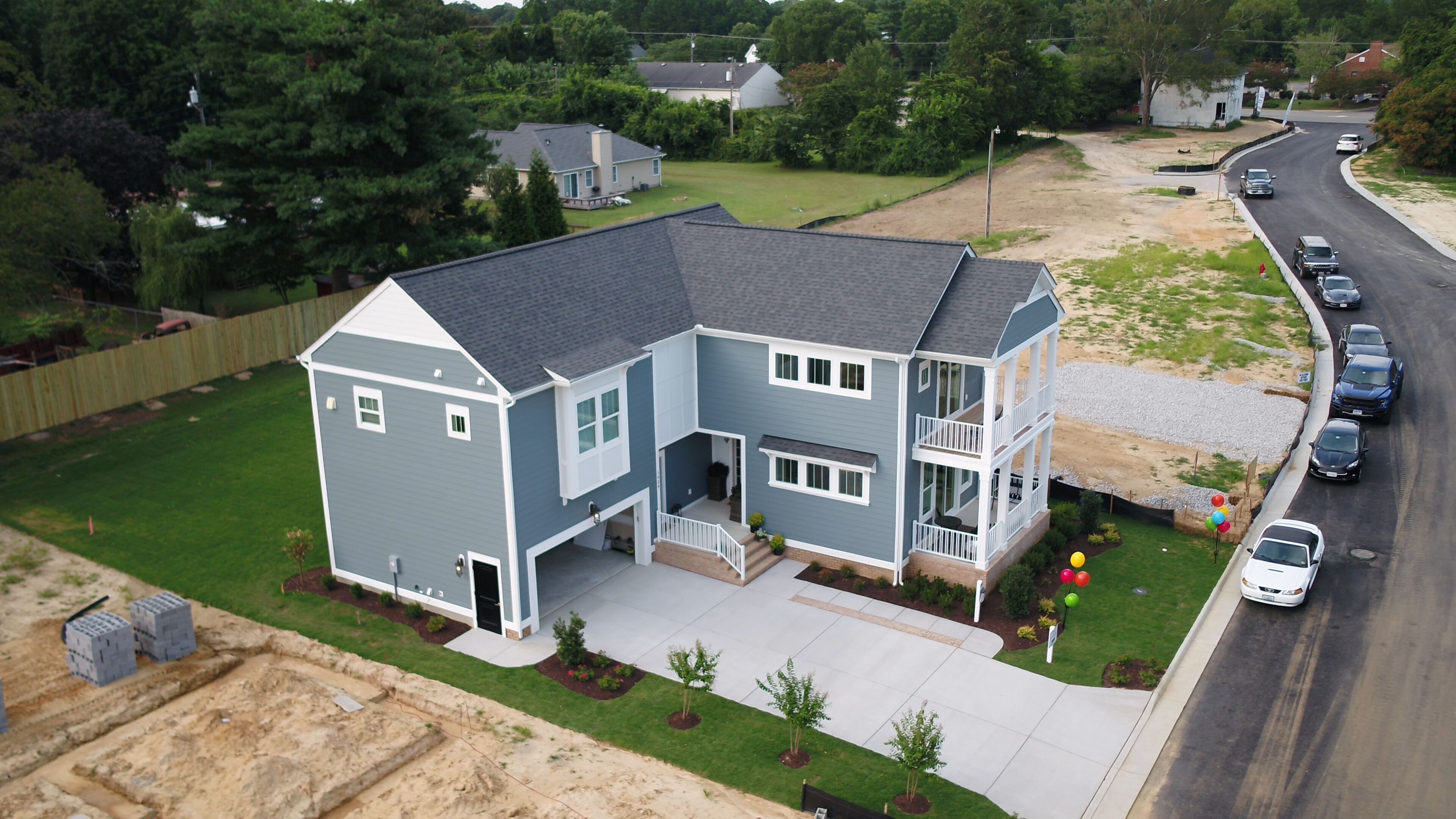 Aware of the fast-growing interest in indoor air quality, Trane has developed an upsell program that demystifies HVAC for many budgets, including exacting high-end clients.

END_OF_DOCUMENT_TOKEN_TO_BE_REPLACED

7 Basic Reasons Why IAQ is Changing the Real Estate Market

Senseware blog outlines how important IAQ has become in the real estate market.