Homeowner Associations: Time to Put Tyranny to the Test

New research suggests that homeowner associations can use their unchecked power to wipe out—or restore—biodiversity in suburban settings.


TYRANNY HAS ITS ADVANTAGES. That's one underlying theme of a new report published in Ecology and Society. The study suggests that homeowner associations, which often operate with little or no state or federal oversight--have the potential to become powerful biodiversity advocates. 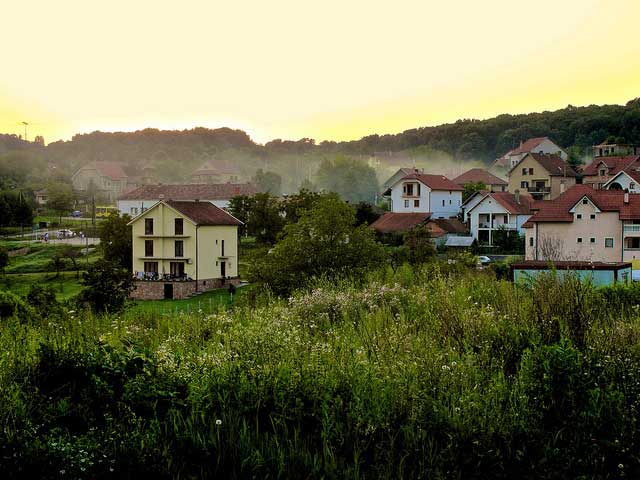 Looks Strange, Right? Unlike most U.S. communities, this one in Serbia, free from the influence of Homeowner Associations, has allowed natural plants and wildlife to co-exist with residents. U.S. HOAs will need to change their English garden aesthetic if they're to truly invite biodiversity into their domains.--Photo: Jeff Attaway

About 62 million Americans now live in HOA-managed communities, many of them set in some of the richest, most biodiverse regions of the country. That's the trouble with human settlement patterns. We like to live where wildlife, soil, flora and fauna are plentiful. But our suburban settlement patterns predictably bulldoze away the very things that attracted us to the area, replacing it with monoculure lawn, impermeable roofs and driveways, invasive plant species, and bird-killing domestic pets.

Although many associate species extinction and biodiversity with large mammals such as polar bears and pandas, most of the species we're losing are less glamorous, less likely to evoke empathy--namely plants and insects. Although biologist E.O. Wilson points out that if these creatures were as large as mammals, some would be quite beautiful, it's unlikely they'll be protected by virtue of their cuteness (sadly, one of the only predictable motivators, according to research, for humans to feel empathy toward other species). Instead, what's needed are systemic, top-down guidelines, boundaries and rules that protect and enhance the delicate habitats of other living things--just the kind of stuff HOAs love to mandate.

The study's bottom line: "Homeowner associations, with their governance, regulatory structure, relatively large scope of influence, and focus on landscaping practices, present a viable venue for active conservation biologists to ensure that urban ecosystems are not devoid of native diversity." 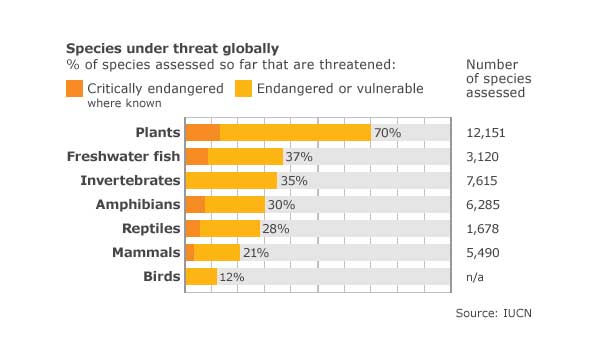 Sweating the Small Stuff. The majority of species under threat are not large mammals, but plants, fish and insects. And in the U.S. some of the areas losing species most rapidly are those under the heel of suburban development.

Related Article: Amending the Soil in Your Home Garden