History is a guide to how the fossil fuel era will end.

I recently read a letter to the editor of an electric co-op magazine from a reader who said: 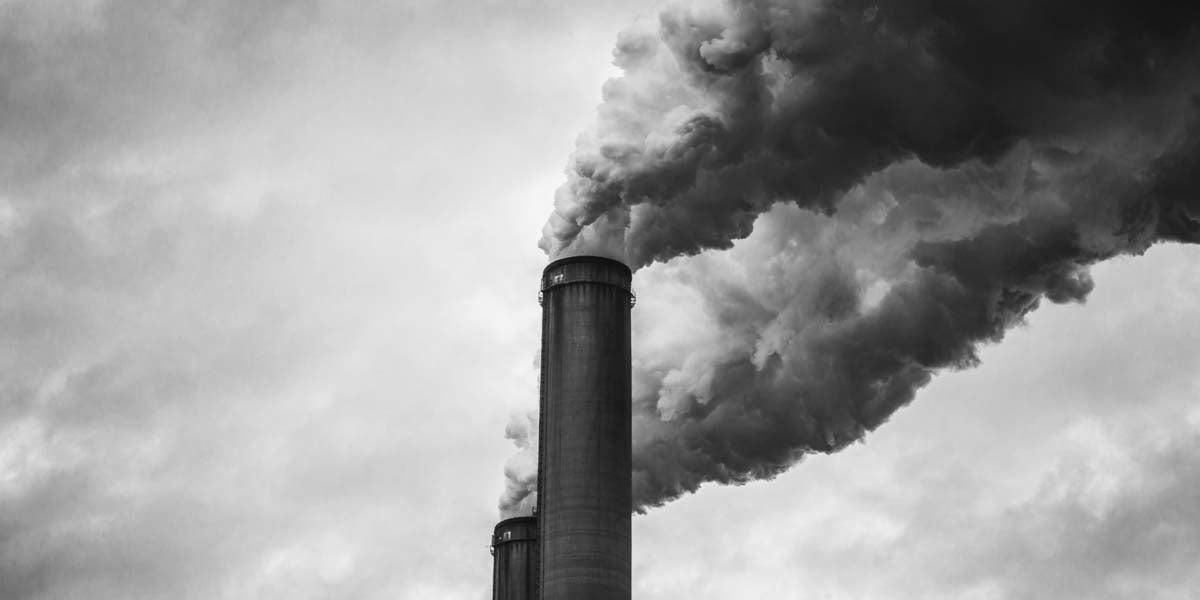 I would respond that in the first half of the 19th Century, whale oil was the highest quality lamp fuel and lubricant known. Demands for it were so great that profits from that industry (during the so-called “golden age” of American whaling, which ran roughly from the 1820s up until the start of the Civil War) are largely recognized as the source of funding that made possible the expansion of the nation into the West.

The whaling industry did not meet its decline because all the whales had been slaughtered, although that almost certainly would have occurred if regulations were left to the whalers themselves. The average whaling voyage had reached three years in duration at the industry’s peak, and the American fleet alone numbered more than 750 vessels that literally sailed the seven seas. More than 20,000 seamen were directly engaged in whaling and more than 70,000 people directly depended on the $70 million industry for their livelihoods.

In 1859, a Pennsylvania well driller in search of water struck petroleum instead. That event, along with the outbreak of the Civil War, in which the majority of the whaling vessels were destroyed, led to the realization that a more plentiful—and therefore cheaper—type of fuel and lubricant was ripe for the plucking.

Soon, people began to light their lamps with kerosene and lubricate their machinery with petroleum products. Those who wrung their hands and warned that the economy would collapse if whale oil and the industry built around it should disappear were soon forgotten. The rest, as they say, is history.

The introduction of the petroleum age fostered another significant advance in technology. For a considerable period of time, the external combustion engine represented the most efficient and versatile source of mechanical horsepower available in the world.

Steam locomotives, still the darlings of railroad aficionados and nostalgic hobbyists, burned giant quantities of coal or wood as they drew the immense loads of commerce back and forth across the continent.

Steamships, dependent upon those same solid fuels, ferried passengers and freight up and down great rivers and over the vast oceans with speed, endurance and predictability never before imagined, let alone realized.

External combustion technology even took a victory lap in personal transportation for a time as a version of the renowned Stanley Steamer set a world speed record for automobiles in 1906, at a blazing and amazing 127 miles per hour. Their eventual obsolescence came because they could not compete with the fuel efficiency and power delivery of internal combustion technology.

The mass use of whale oil for lighting and lubrication did not end because the last remaining whale had been hunted down and brutally harpooned…that act has apparently been left to the modern-day whaling industry, which continues to relentlessly “harvest” this “resource,” mostly for pet food and use in cosmetics.

We won’t simply wake up one day and realize that the last trainload of coal has been burned at a power plant, putting an end to the blackening of the skies and stockpiling of toxin-laden ash in open heaps and lagoons. Nor will we suddenly switch from petroleum-based fuels to propel our implements of transportation and recreation  … planes, trains, automobiles, and the rest.

To the aforementioned letter writer, I paraphrase the wisdom of Abe Lincoln, who said, “It is better to remain silent and be suspected a fool, than to speak out and remove all doubt.”