Lumber prices are high. Shouldn’t that spark innovation instead of hand-wringing?

Those of us who have been around long enough to remember the gasoline prices at the pump prior to the Arab oil embargo of the early 1970s may also recall that while there were many folks at the time who wrung their hands and sang sad tunes in response to the rude new reality, there were also many who searched for ways to offset the increased costs by coming up with alternatives to the gas guzzlers we had all become addicted to when we believed that petroleum products would be forever cheap. 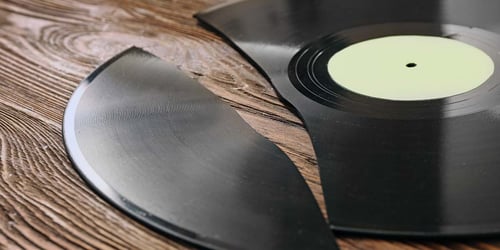 The latter group was impacted just as seriously by the price hikes and shortages as those who chose to do little other than complain, but it didn’t take a crystal ball to see that there was no going back to “the good old days.”

So, demand for better fuel efficiency became the order of the day and quickly found its way into a highly competitive transportation sector and governmental energy policies as well. Gas prices still fluctuate widely, but the automotive fleet has never been better positioned to absorb those swings than it is today–and there have never been more vehicles on the road.

Surely the similarities to the current crisis in the home building industry around the exploding price and limited availability of dimensional softwood lumber are apparent to anyone who is paying the least bit of attention. Last Friday, the National Association of Home Builders (NAHB) issued the following as the opening statement in a blog on the subject:

“Soaring lumber prices are adding thousands of dollars to the price of a new home, pricing out millions of potential homebuyers and impeding the residential construction sector from moving the economy forward ...”

It has often been pointed out that the main objective of the NAHB is to preserve the status quo.  That is the strategy they have adopted and stuck with in their efforts to serve their ultimate purpose, which is to protect their members’ profits. Therefore, it comes as no surprise that the organization is attempting to leverage the widely accepted and highly publicized notion that the home building sector is one of the few bright spots in the current economy. That makes perfect sense.

In this particular instance, they pulled out all the stops and trotted out “quotes” from all four of the current senior officers who took turns lamenting the lumber issue and declaring:

“[The Association] is urging President Biden and Congress to help mitigate this growing threat to housing and the economy by urging domestic lumber producers to ramp up production to ease growing shortages and to make it a priority to end tariffs on Canadian lumber shipments into the U.S. that are exacerbating unprecedented price volatility in the lumber market.”

There is no disputing that these lumber issues are having huge impacts on the home building industry and the price of new homes. To claim otherwise would be totally disingenuous. But it seems equally impossible to imagine that the price per thousand board feet of framing lumber is going to return to that $400 level any more than the cost of a gallon of gas will again be under a dollar any time soon, no matter how much chest-pounding the association leadership performs to keep its dwindling membership at the trough.

While it is unrealistic to expect a meaningful change in their stale rhetoric, one might hope that the trade group would also consider providing some proactive suggestions for alternatives to the stick-frame building model that has been the hallmark of the industry since the 1800s, even though a variety of building systems have emerged since then that have proven to be cost-effective while providing superior performance. 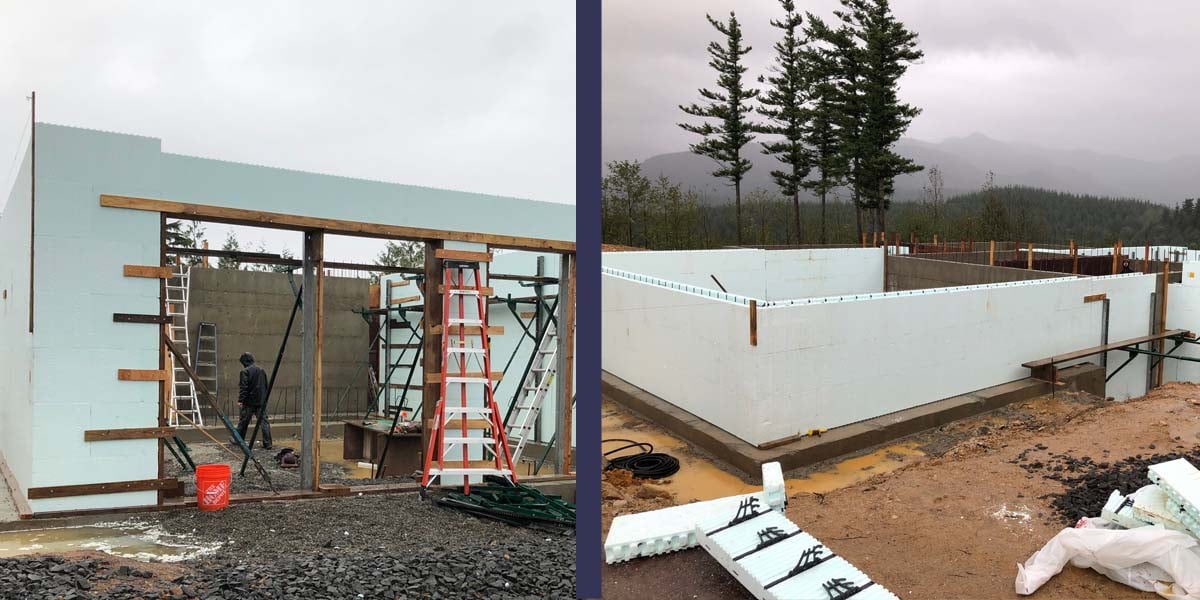 At Green Builder's Seattle Cascades Project, the Nudura ICF design combines two panels of expanded polystyrene (EPS) foam with the structural strength and thermal mass of concrete. The structure has hurricane wind resistance up to 250 miles per hour and an energy-efficiency rating as high as R-50.

Concrete-based building systems, light gauge steel, structural insulated panels, and even building materials and components made with plastics and other reclaimed or recycled ingredients, just to name a few, are options worthy of investigation, promotion, and adoption into the mainstream home building arena.

Rather than continuing to spin that monotonous old broken record, those claiming to speak for the industry cannot afford to only champion an outdated status quo predicated on dependency on antiquated materials and techniques as the solution to a problem that will not go away or become less complex. Horse-and-buggy strategies will serve neither home builders nor home buyers as the industry struggles to at least attempt to operate successfully in the modern world, no matter what happens with the price of lumber.