The Green Home Building Business: A Primer for Those Just Entering the Market 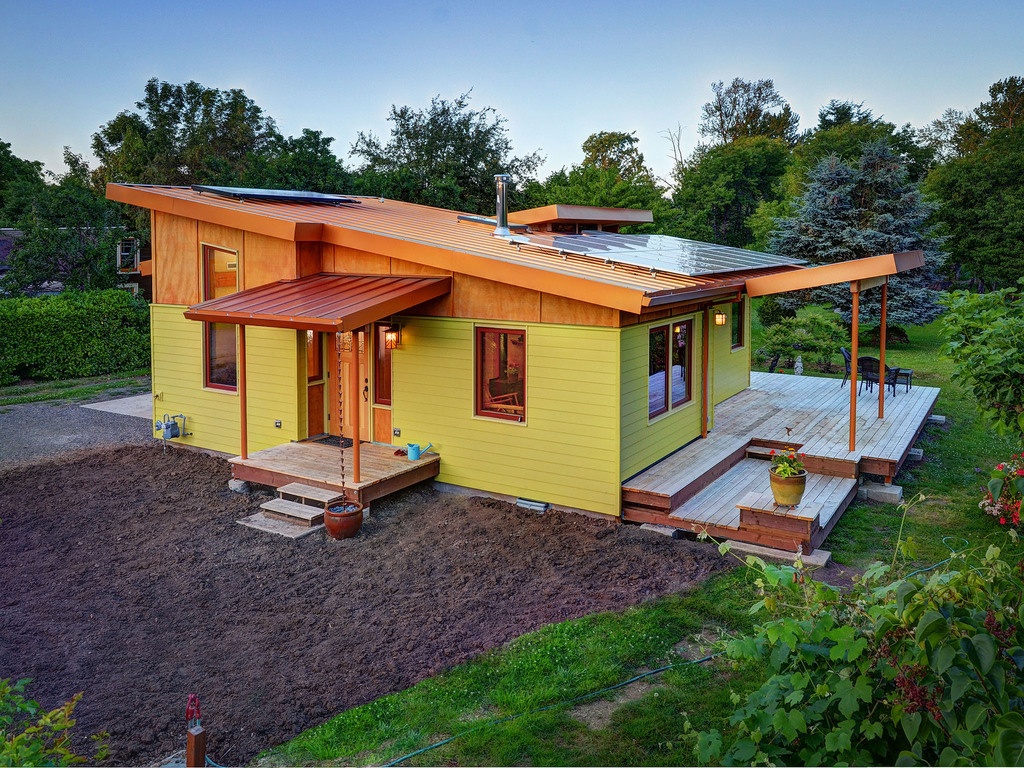 Green homes are the shelter of the future. It’s that simple.

Does building green homes truly make a difference with homeowners? While it depends on where you live, 60 percent of consumers said they want energy-efficient amenities in their next home, according to a 2011 U.S. Green Building Council (USGBC) survey. Another study found that, between 2007 and early 2012, homes in California with a green certification label had a nine percent higher value on average than similar, non-certified homes.