Although much of the world is actually losing ground in terms of CO2 pollution and resource waste, some American cities are showing that a carbon neutral future can be achieved NOW.

From simple steps such as EV charging stations and bike-friendly roads, to more-dramatic action such as changing building codes to phase out fossil fuels, this year’s three award-winning cities shine like beacons of hope. We give you three model cities, each achieving major strides toward addressing Climate Change, each on a different scale. Congratulations, Austin, Santa Fe, and San Luis Obispo!

Thanks in large part to the efforts of Austin Energy, the city is well on target toward reaching net-zero by 2050. 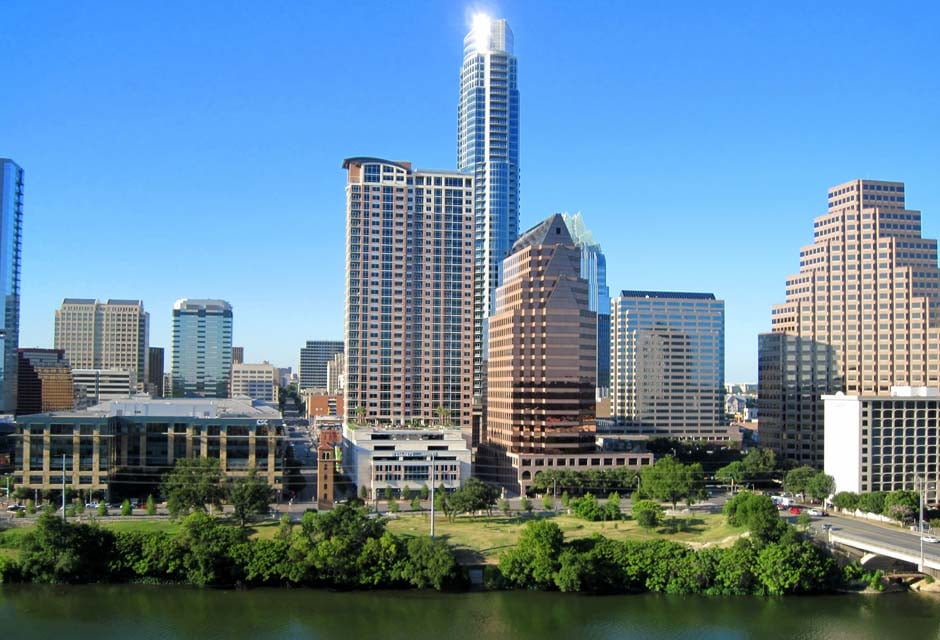 The City of Austin, not to mention its green-minded residents, has been out in front of most U.S. cities on sustainability issues for decades. Some on our staff remember showcasing the work of builder Ray Tonjes more than two decades ago, long before green building became the new normal.

It’s no surprise, then, that Austin won this year’s Sustainable City award in the category of Large Municipality. Part of what makes it exemplary is the way the local utility, Austin Energy (AE), has helped push the sustainability bar ever higher.

Electric vehicles (EVs) are a key example. “Our overall strategy regarding transportation electrification is to make it convenient, affordable, and green for Austinites to drive electric,” notes Karl Popham, AE’s manager of electric vehicles and emerging technologies. He cites a handful of examples: Unlimited access to 850-plus public charging stations; community-wide inclusive programs that include an educational curriculum, “EVs for Schools”; “The Electric Drive Showcase,” which showcases the latest EV technology; an online EV buyer’s guide; and an award-winning outreach campaign featuring stEVie, the “EV loving T-rex.”

Taking the Lead. Efforts toward sustainability encompass almost every aspect of urban and suburban living in Austin, including:

Austin’s Community Climate Plan set a community-wide goal to reach net-zero carbon emissions by 2050. AE has taken the plan to heart with a series of initiatives, including:

In addition to promoting energy-efficient design and promoting AE’s other programs and incentives, AEGB also supports and incentivizes a wide range of City sustainability initiatives such as its zero waste plan, the Complete Streets Policy, and water conservation and reuse.
The City of Austin, with the support of AE, pursues aggressive resiliency strategies, from stormwater management to wildfire-resistant construction, and encourages use of building materials and designs that improve occupant health and comfort. The program also plays a role in developing the City’s energy code adoption process and providing support for code compliance efforts. More than 180,000 Austin residents—about 18 percent of its population—now lives, work, plays or learns in a green building.

Plugging customers into cleaner transportation: Austin also has adopted a Strategic Mobility plan. AE plays a key role, offering infrastructure rebates and services to improve convenience for drivers, businesses and developers interested in including EVs on their property. AE offers rebates for electric bikes, scooters, mopeds and motorcycles; the utility issued more than 1,200 rebates in 2018. 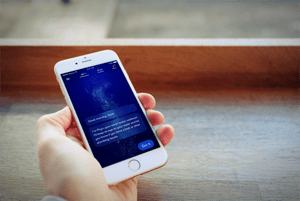 Perhaps no city in the U.S. has a greater stake in water conservation than Santa Fe, and public officials have shown exceptional leadership on that front.

It began with a California Energy Commission study. Researchers found that a restaurant will use, on average, 5,800 gallons a day or 2 million gallons a year. In an effort to change this, the City of Santa Fe conducted 30 restaurant audits in fall 2018.

The method was simple. Partnering with leak-detecting technology manufacturer Phyn, city officials were able to gather accurate and detailed information about the volume and frequency of water use from every appliance in each building.

Santa Fe’s 25-Year Eco-Roadmap. Santa Fe has an ambitious 25-year sustainability plan in place. Among the many goals:

Restaurants were recruited by the Santa Fe Green Chamber of Commerce to make changes—and fast. The first pilot alone identified more than 1.5 million gallons of potential water savings, and directly resulted in annual usage reduction of 450,000 gallons, simply by replacing aerators at each restaurant.

Having control over their water usage was a compelling reason for many of the restaurant owners to participate. “If we can’t measure it, we can’t control it,” says Roland Richter, owner of Joe’s Dining. “I’m glad they have finally provided us with a method for doing so.”
The result? A reduction in the pilot restaurants’ water usage of up to 20 percent, a rate expected to increase as the pilot program expands and additional data is captured. The implications can be huge: Santa Fe restaurants use more than 635 million gallons of water each year. A 20 percent reduction will save more than 120 million gallons of water in the first year alone, the City notes.

Following the pilot, the City of Santa Fe passed an ordinance to give a credit and full water audit to restaurants that install a Phyn Plus device. Phase 2 of this pilot is kicking off now, with focus on more restaurants and light commercial properties. The cost of the program will be offset in less than six months.

Bold action by the mayor and city council is just the latest of many progressive programs and actions that are raising the sustainability bar.
The idyllic city of San Luis Obispo could, like so many other towns across the country, go about business as usual, ignoring big-picture issues such as climate change. But thanks to a well-informed and active government, the coastal city is taking action now that will have positive implications for many generations. 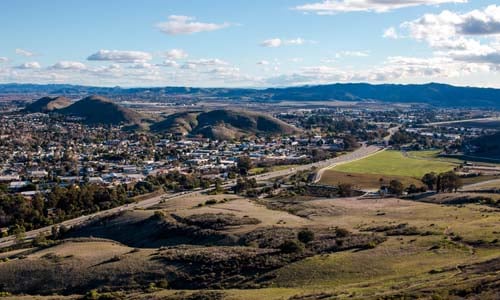 What brought SLO to our attention was an (almost) unanimous decision by the city council to change building codes so that future homes would have to be built “all-electric.” The benefits to this decision, for those unfamiliar with the concept, is that going forward, all buildings could be powered by renewable energy sources such as solar and wind, and break free from fossil fuel dependency.

According to the New Times, SLO’s new code has three key components: “It requires mixed-fuel (natural gas) buildings to meet additional energy efficiency standards and be pre-wired for electric retrofitting; it introduces a “carbon offset program”—where a builder of a mixed-fuel building must complete an electric retrofit of an old building, or pay an in-lieu fee to the city to subsidize retrofits; and it mandates solar installations on nonresidential buildings.

San Luis Obispo Mayor Heidi Harmon notes that the resolution is just one part of a larger plan for the city. “We’re pursuing one of the most-aggressive decarbonization plans in the country,” she says. “There are many more actions to come."

Showing the Way City officials in San Luis Obispo have already taken many steps toward hitting their goal of 100 percent carbon neutrality by 2035. Here are just some of their accomplishments so far: