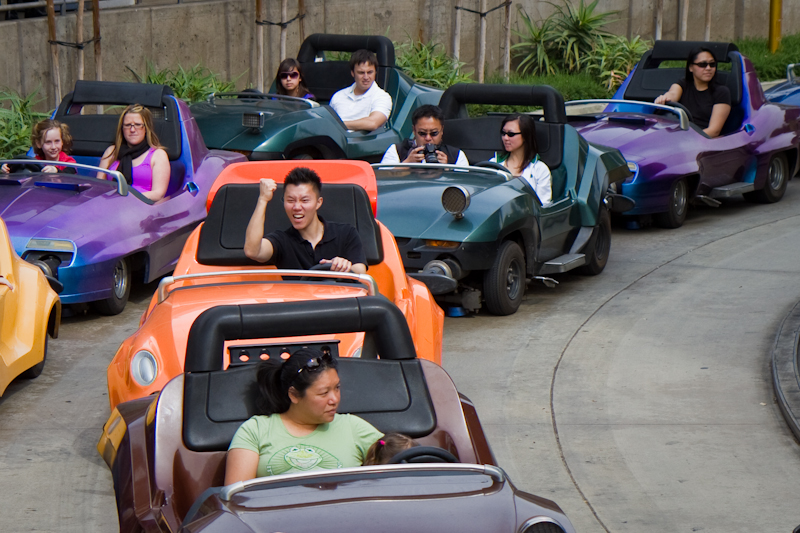 For commuting to and from work, 16 minutes is most people's limit. 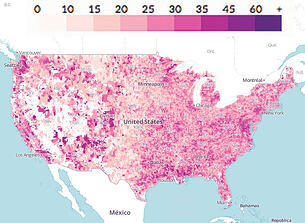 EVER WONDER JUST HOW FAR out into the suburbs is too far for commuters? A study by the UK’s Office of National Statistics recently put commuting to work in a new light. What it found is that virtually any type of commuting—including bicycles and walking—makes people less happy. They would rather work at home.

Research by Patricia Mokhtarian reinforces the idea that the destination of travel affects how people feel about it. And when it comes to mobility, feelings dictate behavior. Mokhtarian found that for people in the San Francisco area, 16 minutes is the magic number. That’s the length of time people are willing to spend commuting between work and home.

After that period, unhappiness increases steadily. Sixteen minutes apparently plays out psychologically like a heroic journey. Drivers feel pleased that they have endured the stress and mental demands of driving for that time, so that they can feel the satisfaction of making it home.

The average commute time for most Americans, however, is closer to 40 minutes.