Investors, Taxes, and the Housing Debacle

Selling homes to investors who use housing as a cash register may seem like easy money. But a gathering storm is likely to leave everyone shipwrecked.

You may have seen the recent “60 Minutes” piece about investors buying up single-family homes in the United States. The risk to the middle class is real, but many other market shifts mean even these corporate gamblers may not walk away happy. 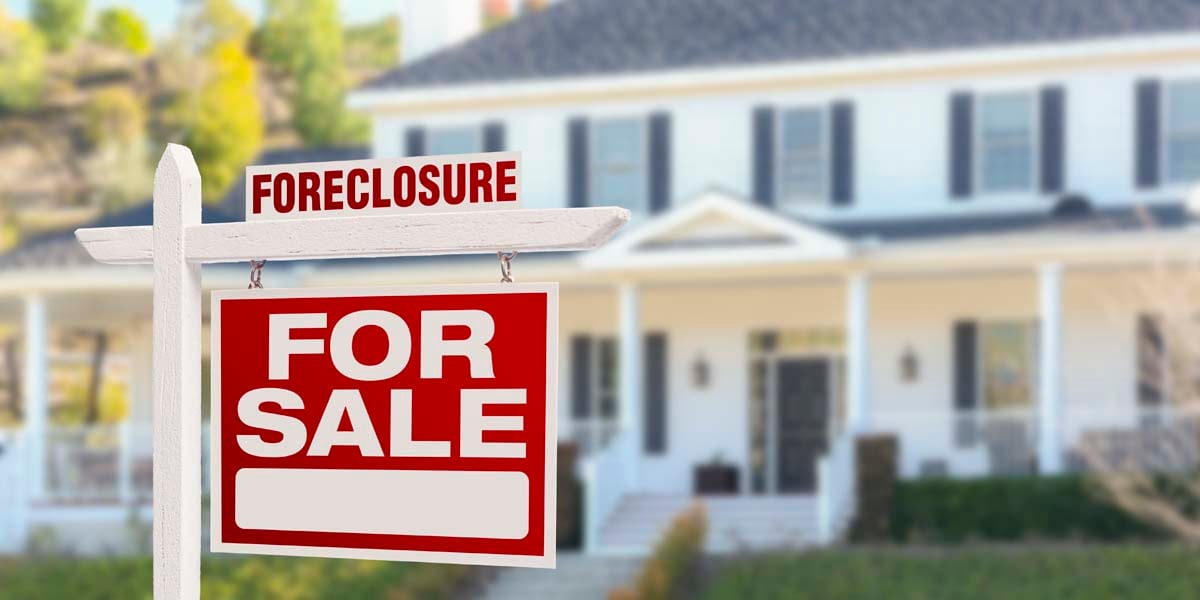 For example, property taxes in hot markets such as Austin, Texas, are skyrocketing. Homeowners have seen valuations rise 50 percent in one year. Existing owners have some legal protection. They get a Texas-wide 10 percent appraisal cap, so they don’t pay taxes on any part of a new appraisal that exceeds 10 percent of the home’s existing value.

Most states have no such protective clause. And even in Texas, non-resident investors AND new homebuyers (for the first year) don’t qualify for this cap.

Put plainly, investors who bought a single-family home and plan to convert it to a rental will pay the full, reappraised taxes, and see their lowest rental margins in years (about 6.8 percent.)

New homeowners also inherit the current appraisal until they’ve lived in the home for a year.

In Austin and other markets, it’s not uncommon to see a 2022 $12,000 property tax bill on a house whose owners paid $7,500 in tax in 2021. Ouch. That’s an extra $375 per month on their mortgage, plus additional insurance costs, plus inflation. Will they sell? Face foreclosure? Tighten their belts?

There are reports that homeowners associations (HOAs) are creating new rules to protect neighborhoods from non-resident investors. I understand their resistance to absentee landlords, but as Slate reports, these upscale homes may not be the types of housing that matter most to middle-class wealth building. Instead, investors see easy money buying older, affordable homes, which they can pay off with only eight years of rental.

The defense offered by professional investors is that only a small percentage of homes are actually owned by them, and that they operate only about 300,000 rentals nationwide. Let’s be real, though. In October of last year, 27 percent of all homes in the Unitd States were sold to investors, not to people who actually need housing. And investor purchase of homes in minority communities may be the ultimate form of racial gentrification.

It’s likely to get much worse. As interest rates hit new highs, middle-class buyers have access to less money. But big investors often borrow at rates 2 or 3 percent lower than consumers. They might decide to double down and scoop up thousands of homes now, raising rent prices to cover their gamble.

But how much more stress can the rental market bear? A little. According to Redfin, rental costs have gone up 15 percent since last February, while mortgages have risen 31 percent.

So far, investors have focused on destination cities such as Orlando, Austin, and Atlanta. But what if they sell out and sell off, and target less popular, slower moving but more profitable destinations? They have deep pockets and a long game. First-time homebuyers don’t.

In the event that investors double down on their gamble, how do we save the last relatively safe method of wealth accumulation available to the middle class?

Dallas, Texas, is considering a ban similar to one about to be enacted in Canada, where they have forbidden the purchase of homes by non-Canadians for two years. That’s more symbolic than effective, however. Their real problem is in their backyard. According to a Royal LePage survey, 21 percent of homeowners in Montreal and 42 percent of homeowners in Toronto and Vancouver own multiple homes.

That’s nothing, however, compared to what’s coming. Core Development, a Toronto company, is reportedly planning to buy $1 billion worth of single-family homes in the region. In the United States, huge institutional investors such as BlackRock have made similar moves.

Sadly, in all this housing chaos and anxiety, sustainability often gets pushed to the sidelines of the conversation. An enthusiastic capitalist will tell you that all of this drama will work itself out, and the market will ultimately right itself, and we can get back to talking about home performance. That’s probably true, but the new normal may not be to most peoples’ liking—in the same way that the post-Climate Emergency planet may not be hospitable to human beings.

Let’s put our heads together and create a new plan that balances regulation and opportunity. Let’s help solve the property tax nightmare. American families need us. Let’s not become a low-paid human factory that builds boxes for number-crunching investors.