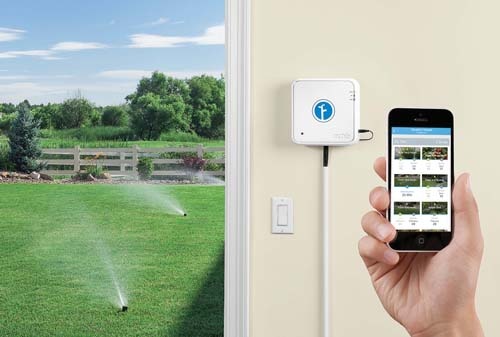 Soil moisture-based irrigation controllers can detect the amount of moisture in the ground beneath the landscape and override scheduled irrigation when plants don’t need water, reducing water waste and promoting plant health. The controllers can be stand-alone or add-on or plug-in devices that can be used with an existing clock-timed controller for efficient watering.

IAPMO R&T has been a licensed provider of WaterSense certification since 2007, certifying the first high-efficiency toilet (HET) to the standard that year. IAPMO R&T has certified thousands of lavatory faucet, toilet, urinal, showerhead and weather-based irrigation controller models to the WaterSense specifications. Products bearing the WaterSense label not only save water, but also perform as well as or better than conventional models on the market.

Learn more about the WaterSense program.