How to Design for Disaster 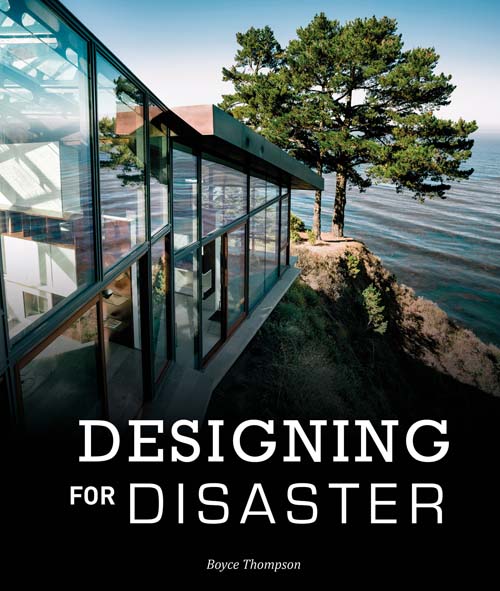 This new book on how to design and build homes to withstand disasters is a must-read for the building industry.

Boyce Thompson is the author of three books about residential architecture and construction. In his latest, Designing for Disaster: Domestic Architecture in the Era of Climate Change, published by Schiffer in late September, Thompson writes about how to design and build homes that can withstand the growing threat of hurricanes, flooding, wildfires, landslides, and other natural disasters. The cover calls this the most urgent architectural issue of our time. We caught up with the author recently for an interview.

END_OF_DOCUMENT_TOKEN_TO_BE_REPLACED

Time to Hunker Down

Next generation homes must be built with worst-case climate scenarios as their baseline.

Last night, while attending a Resilience Hub meeting in my hometown of Portland, Maine, I was cornered by an anxious friend. She had read some of the latest dire Climate Change reports, and was interested in taking some kind of action to prepare for the changes that coming, if such preparation is even possible.

END_OF_DOCUMENT_TOKEN_TO_BE_REPLACED 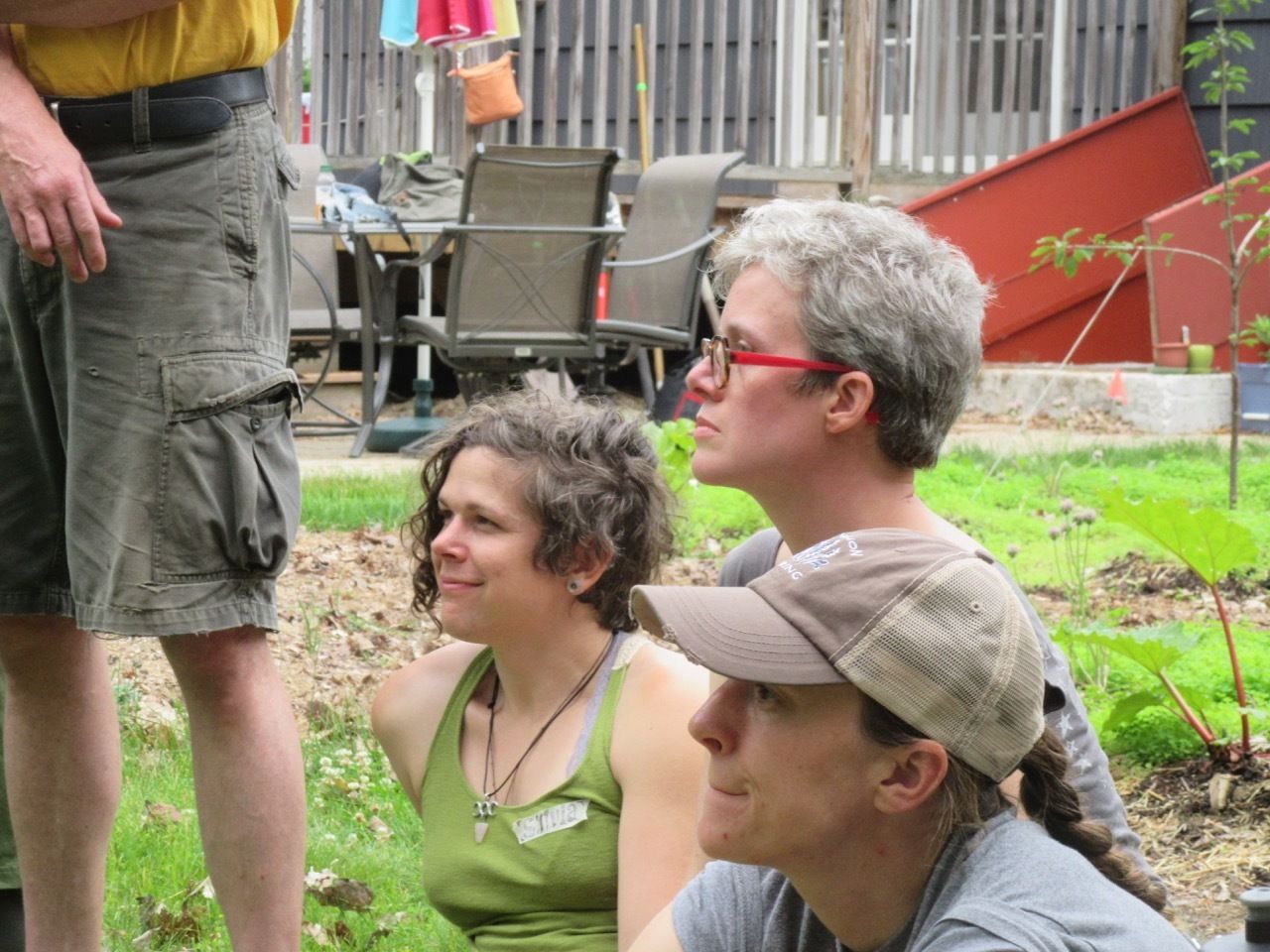 This Maine group deserves your support.  It's creating a replicable prototype that demonstrates how we could all live happier, more abundant lives.

It’s the holiday season, and perhaps the right moment to express appreciation for the good things in life. The Resilience Hub, a volunteer based organization based in Portland, Maine, is one of those.

END_OF_DOCUMENT_TOKEN_TO_BE_REPLACED

To Survive a Firenado, Run Away 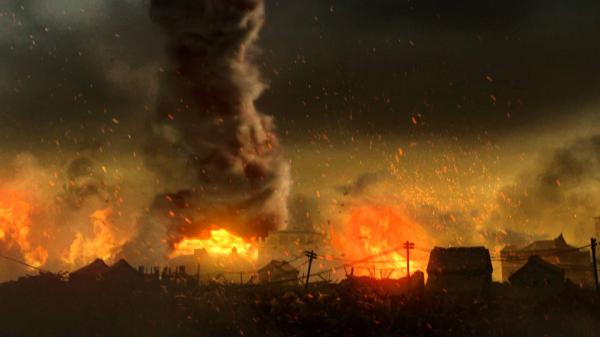 Don't assume that even the most wildfire-ready house will stand up to the increasingly ferocious firestorms being whipped up by nature.

I've written before about the challenges of trying to build a tornado-proof home. Tornadoes, with winds of 250 mph, are more than just monster storms. Think of them more like miniaturized nuclear bombs.

Research has shown that yes, if you build a cement bunker with 16-inch-thick concrete walls, you might survive a direct tornado hit--if you leave out the windows. It's no accident that storm cellars are popular in much of the Midwest.

Extreme heat this summer has escalated the probability of what were once relatively rare occurences: the "Firenado." With giant plumes of smoke and dust, and flames leaping more than 100 ft., these whirling, flaming dervishes have terrified Californians who thought they'd seen every kind of wildfire.

END_OF_DOCUMENT_TOKEN_TO_BE_REPLACED 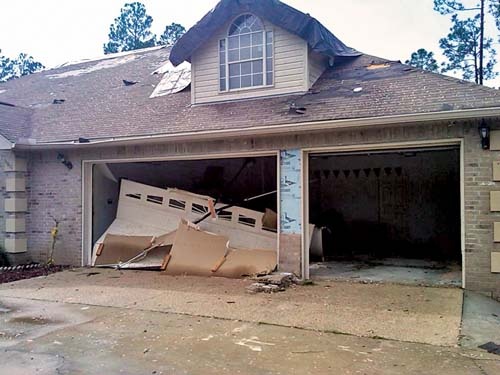 We know how and where buildings fail in hurricanes. Now it's time to prepare for the worst.

After Hurricane Katrina in 2005, I visited New Orleans several times to explore and write about what survived—and what didn’t. I also visited the site of the La Plata, Md., F4 tornado back in 2002, and wrote about what happened there—whole houses swept off their foundations, exploding roofs, chimney failures. Back then, those seemed like freak storms. Now, they feel like early warnings of what was to come.
We have entered a new age of weather extremes, at least part of it human induced. That’s simply a scientific fact. This year’s double whammy of Hurricane Harvey and Hurricane Irma was supercharged by higher-than-normal ocean temperatures. And those temperatures continue to rise each year. Given this situation, how are our Southern friends and families to cope? Will South Florida, Houston, Puerto Rico, the Virgin Islands and other points south simply become unlivable?