Report: Polluted Air in the U.S. Worsens Thanks to Wildfires and Wood Stoves

Various factors related to Climate Change, including wildfires, linked to worsening air quality in many states. But wood burning stoves also get a mention.

A report in The Guardian this morning points to the growing problem of high particulate pollution, especially in the West, but Anchorage Alaska also gets a call out, because the locals are so dependent on wood heat. Clearly it's time to move toward solar-powered high efficiency electric heating and away from all carbon based fuel types, including "renewable" wood--Editor. 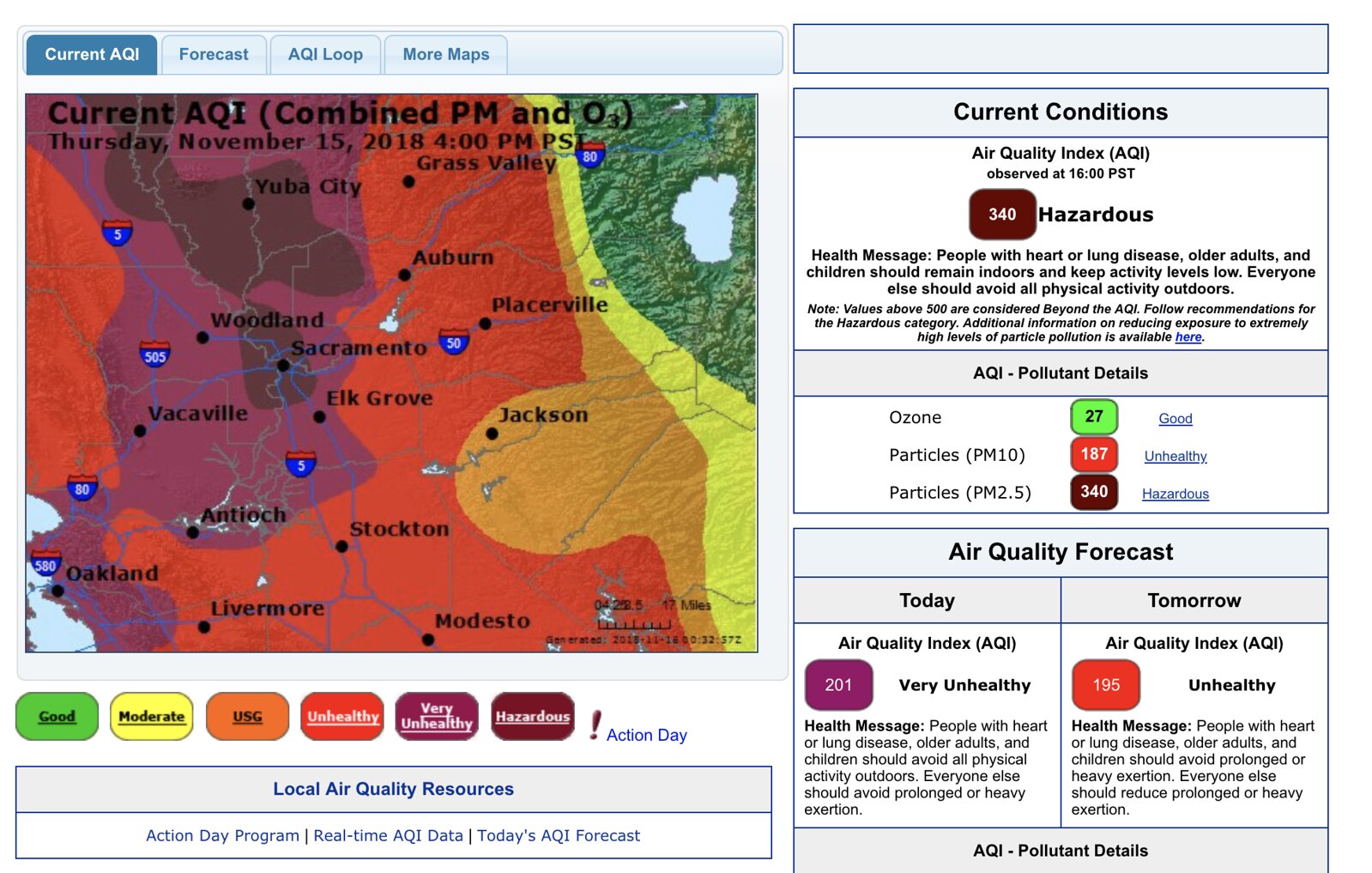 An increasing number of Americans live in places with unhealthy levels of smog or particulate air pollution – both of which are being made worse by climate change, according to a new report.

Air quality in the US has been improving since the 1970s, but that progress may be backsliding and 43% of Americans are now living in places where they are breathing unsafe air, according to the American Lung Association report.

As temperatures rise, wildfires are getting worse and spewing smoke across the west. And more smog, or ozone, is forming on warmer days.

While the long game is to address Climate Change in hopes of slowing the runaway crisis of wildfires, in the meantime, there are technical solutions for homeowners, particularly in hard-hit California. Some types of indoor air scrubbers and filters can address the types of particulates produced by wood burning. These are especially small and dangerous particles, so not all filters will catch them. (They range in a size from about 0.4 – 0.7 micrometers.) But some will.

For example, the Carrier Infinity system has the ability to capture about 95% of particles down to .1 microns. Whole-house systems such as this have the added benefit of circulating indoor air completely up to eight times per hour.