The STARDUST’s Lighthouse city of Tampere, Finland will host the first residential area in Europe powered by a remote photovoltaic plant. 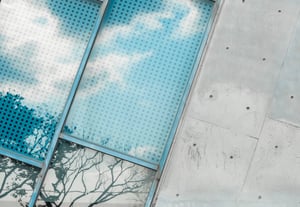 The City of Tampere, partner of the European project STARDUST, will be home to a new residential area in the Ilokkaanpuisto district. The peculiarity of this area is that energy will be provided by a photovoltaic power plant located 25 km away and owned by the local residents themselves. This concept, based on the so-called “remote energy production”, is new to both Finland and the rest of Europe.

“Ilokkaanpuisto is an interesting project, that gives a completely fresh perspective to zero-energy buildings that is not done by increasing insulation or using only renewable energy on the site.” says Pauli Välimäki from the City of Tampere. “The project represents a new way of thinking, where housing projects forms an energy community. We absolutely need such new projects to promote a carbon-neutral lifestyle.” 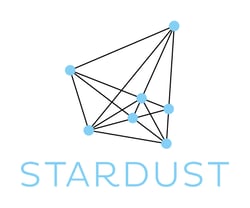 The City of Tampere is not the sole local STARDUST partner involved in the construction of the new residential area and its energy supply. The electricity generated from solar power is supplied to the distribution network of the local electricity company Tampereen Sähkölaitos. Moreover, the concept of the solar power plant was developed by Aurinkotekno Oy, an enterprise working on off-site, utility-scale renewable energy power plants when designing buildings. The developer of the housing projects is Arkta Construction Group being responsible for design, construction, and marketing of the residential area and the energy concept.

“The photovoltaic power plant does not require much maintenance - once built, it works in practice.” says Jukka Mäkelä from Aurinkotekno Oy.

The construction of the new residential area in Ilokkaanpuisto is a further step made by the City of Tampere towards a smarter and more sustainable future.