The $150 million solar facility will cover 1,000 acres of an old quarry near Crystal River, just a stone's throw from a soon-to-be-decommissioned nuclear plant.

Editor's Note: What's not discussed in the article excerpt from today's Chronicle is the back story on how this region currently gets its electricity. Duke Energy spent $1.8 billion building a new natural gas-fired power plant in a complex nearby about five years ago. This replaced two coal plants and an aging nuclear plant which is supposed to undergo decommissioning starting in 2020. One concern we have with this planned decommissioning is Duke Energy's plan to contract with an outside party to handle the decommissioning. This company will own the "dry cask storage system assets, including the used nuclear fuel assemblies." While the NRC people feel confident that these on-site canisters are safe, even in high-risk flood and hurricane zones, we're not as confident. We'd like to see them moved somewhere that's not 4 ft. above sea level.

The new gas plants produce about 1640 megawatts, about ten times the energy that will be produced by the new solar field. That being said, we're happy to see solar on the rise. Natural gas fracking is immensely destructive in the acquisition phase, and solar is affordable, clean, and (especially for this part of the world) extremely flood and storm resilient.--Matt Power 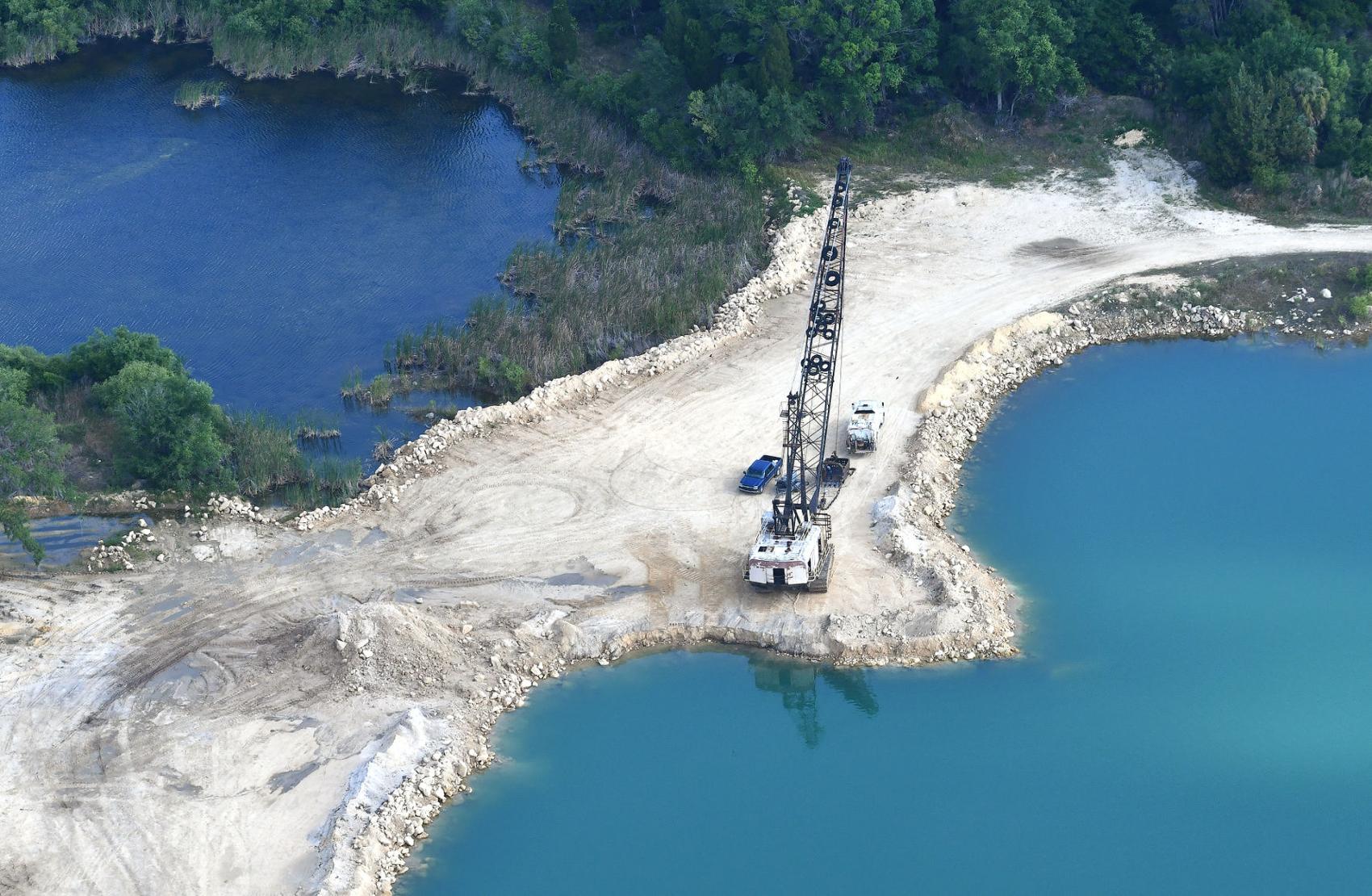 The article, as reported by Michael Bates at the Citrus County Chronicle:

A California-based renewable energy company plans to turn 1,000 acres at the LafargeHolcim quarry north of Crystal River into a solar-power facility.

At the height of construction, the $150-million project is expected to employ 190 workers. When it’s completed by the end of 2020, it will generate 150 megawatts of electricity capable of powering about 17,500 local homes, its backers say.