Jay's passion for geothermal air-conditioning and heating started during a repair to his own home air-conditioning system 1989. Frustrated by the extreme tropical climate which had added to the premature failure of his air-conditioning system, he modified his home air conditioner to become a ground water-cooled system. Jay founded EggGeothermal in 1990 to provide geothermal HVAC systems. As a result of the American Recovery and Reinvestment Act of 2009, EggGeothermal entered into a new age of acceptance. Jay currently focuses his professional efforts on geothermal consulting, writing, and speaking engagements. Among his clients are federal, state and local governments, developers, associations, and private entities.
Find me on:

Dandelion Energy Gets a Solid Infusion of Funds from Lennar Corporation 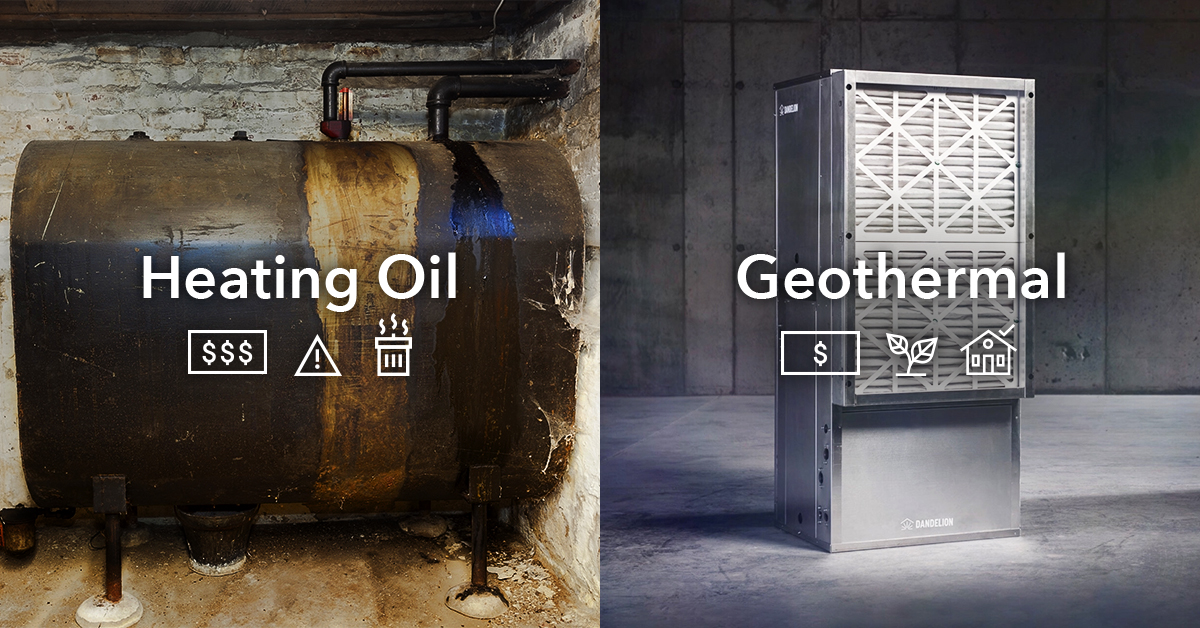 I have long worked with large home builders and developers in an effort to pique their interests in geothermal HVAC systems as a community solution. In my first book, Geothermal HVAC, Green Heating and Cooling published by McGraw-Hill in 2010, the image on p 116 (Figure 6-1) and shown below is of an unnamed Lennar executive considering geothermal solutions for some Central Florida developments.

I’m pleased to be able to share that Dandelion Energy appears to be coming close to making this a reality.  Press Release Follows:

END_OF_DOCUMENT_TOKEN_TO_BE_REPLACED

1830 Home in Hamilton, NY is an All-Electric Geothermal Masterpiece

This New York home, built in 1830, has been modernized on the outside, and has zero emissions, because it is 100% electric.

I met Peter Darby during a business trip in New York to look at the Hamilton Highway Department facility. Peter is the deputy supervisor on the Town Council for the Town of Hamilton New York, and he knows what he's doing.

During my meeting at the highway department facility with Peter and Jason Florenz, Peter had a good idea of exactly how they would like to implement their geothermal heating system in the Hamilton Highway Garage. I became intrigued with his knowledge of geothermal applications. After we worked through the variables for the warehouse project, Peter invited me to visit his home, just a few minutes away, and take a look at his geothermal system.

END_OF_DOCUMENT_TOKEN_TO_BE_REPLACED LET'S FACE IT, WE ARE CREATURES OF HABIT, and when we get used to paying a certain amount for utilities, and become accustomed to replacing our air-conditioners every 10 or 15 years, why mess with the status quo? Want proof? Consider the metric system. It seems that in the US, it takes a couple of generations of adaptation, and then significant arm twisting to pull us out of our habitual comfort zones.

END_OF_DOCUMENT_TOKEN_TO_BE_REPLACED

An interview with the CTO of Dandelion reveals a multi-faceted strategy for mainstreaming geothermal heating/cooling into homes.

Before I launch into my interview with James Quazi, let me provide some relevant background.

END_OF_DOCUMENT_TOKEN_TO_BE_REPLACED

Where Have All the "Hot Water Generators" Gone? 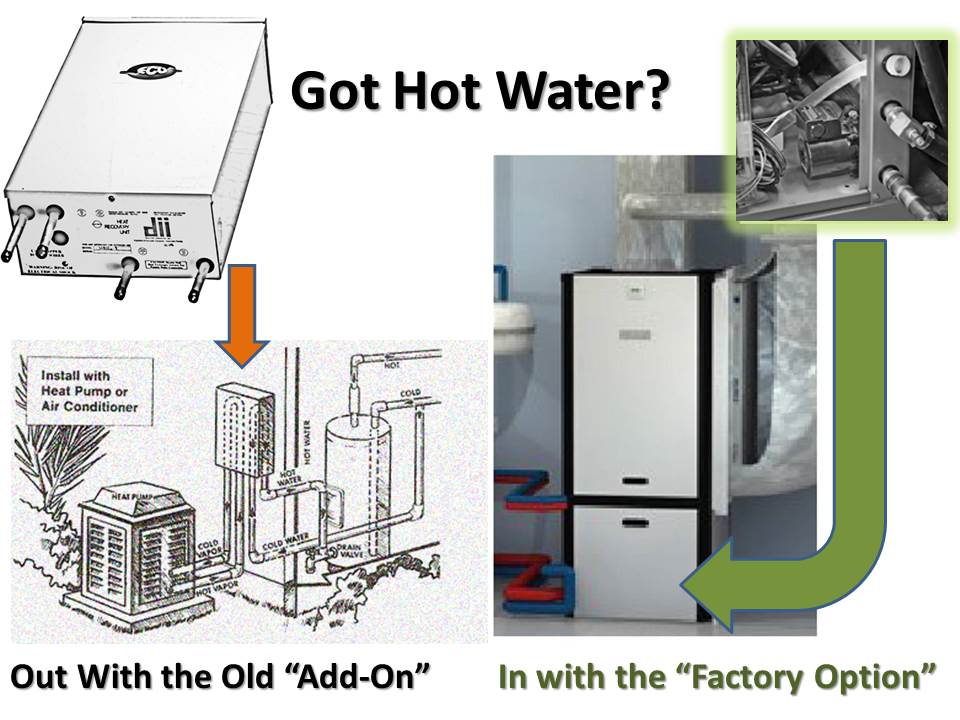 Next to heating and cooling, a household’s second largest consumer of energy may be Domestic Hot Water (DHW) needs.

There is a device that is sometimes referred to as a desuperheater, Energy Conservation Unit (ECU), or for our purposes, a “domestic hot-water generator”.  A “hot water generator” is a great way to provide domestic hot water or other hot-water needs while at the same time improving the efficiency of the heat pump to which they are connected. Desuperheaters are simple, but if misapplied, they can cause problems.

END_OF_DOCUMENT_TOKEN_TO_BE_REPLACED Combining these time-tested technologies can be a big energy saver.

HAVING A 50 OR 80 GALLON TANK HOT, full and waiting to provide domestic hot water (DHW) for household needs has been the norm for quite some time. Of course, we have to “suffer” through those 30 seconds or so of cold water, but we learned to deal with it.
END_OF_DOCUMENT_TOKEN_TO_BE_REPLACED
All posts
Share This