A Switch to Solar in Sacramento

Installation of 13 kW Panasonic system cuts utility bills from $1200 per month to zero.

There can be a number of key motivating factors in a homeowner’s decision to go solar, including reduced utility bills, greater resiliency and energy independence. For homeowner Allan Charles of Sacramento, California, it was a bit of all three. 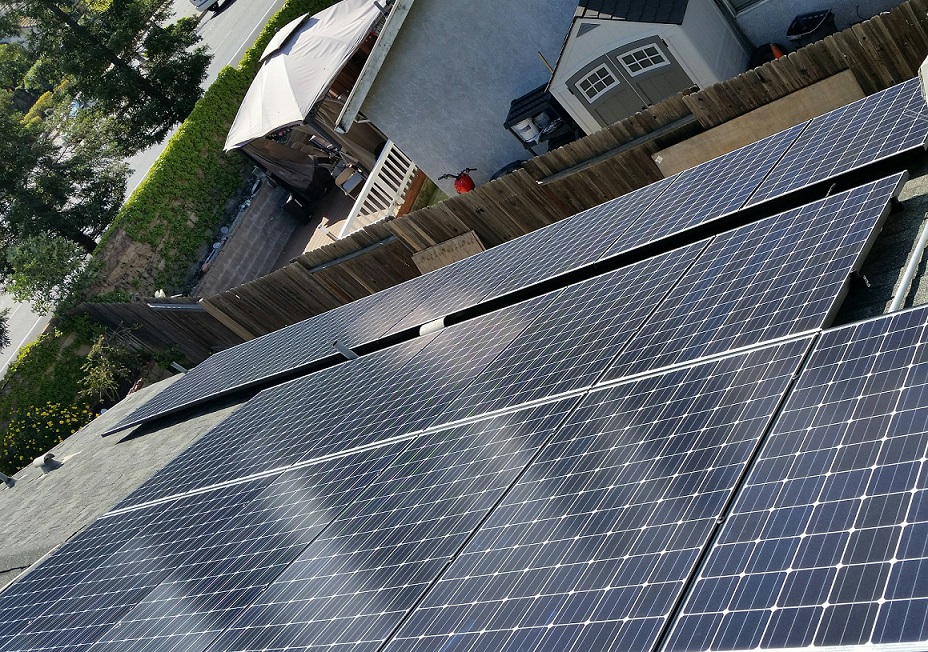 In 2016, Mr. Charles, a Sacramento Municipal Utility District (SMUD)customer, found himself with monthly utility bills reaching upwards of $1,300. SMUD boasts some of the lowest rates in Northern California, yet despite this, Charles’ bills were still exorbitant due to his high levels of electricity usage. Prompted in part by the sting of thousands of dollarsin utility bills in 2016, he decided to make a change.

After several months of research and due diligence, Mr. Charles met with Westhaven Solar, Northern California’s #1 solar installer, to discuss his options for introducing solar energy to his home.

“After reviewing the two panel options presented to him, Allan decided on the Panasonic HIT® N330 panels due to their high performance, great price point and 25-year workmanship warranty,” said Michael Mauk, Project

Manager at Westhaven Solar. “This would be a very big system, so Allan wanted an affordable, durable product, and the high efficiency N330 panels by Panasonic were the perfect solution.”

Installation began in spring 2017 and the 12.54 Kw system, which amounted to 1,300 square feet of roof space, was completed in just two short days.

However, a big question still remained. What impact has this decision had on the property’s utility bills?

Prior to installation, from October through December 2016, monthly utilities averaged $1,200 a month. During the same three month period in 2017, Charles' new solar array was able to produce enough energy to exceed his own energy needs, resulting in utility bills with a negative balance.

“Allan called us to help him reduce his monthly utility bills,” said Mauk. “Since installation, he has managed to completely offset his energy needs and even bank credits with SMUD. With the exceptional quality and workmanship of the Panasonic HIT® N330 panels, we expect that Allan will continue to see the same levels of cost savings for many years to come.”

About the Author: Michael Mauk is a project manager at Westhaven Solar in Northern California.