As winter approaches and temperatures drop, it is a good time to take a look at county buildings for areas that could be damaged by freezing temperatures and snowy weather such as roofs, gutters, and pipes.

Ice dams occur when water freezes near the edge of a roof or around drains and prevents melting snow from draining properly. The water can backup and leak into a building, causing damage to roofs and walls. To prevent ice dams, keep drains, gutters, and downspouts free of debris. You may also increase ceiling insulation or add self-regulating heating cables to problem areas.

END_OF_DOCUMENT_TOKEN_TO_BE_REPLACED

Passive housing is known to produce energy savings of almost 90% on conventional homes, which is better for the environment and for your bank balance!

This slideshow from EZ Living Interiors explains Passive Housing and how it works.

END_OF_DOCUMENT_TOKEN_TO_BE_REPLACED

National survey of difficult neighbors identifies the place where you're most likely to encounter nightmare scenarios.

You might build a home that’s a perfect sanctuary, but you have little control over what happens around it, especially when it comes to nuisance neighbors. Whether your dwelling is urban, suburban or on a private island, if you’re human, you’re bound to be irritated by things your neighbors do. In a recent poll, we set out to identify the cities in America where neighbors roil each other most, and a laundry list of the most common complaints.

END_OF_DOCUMENT_TOKEN_TO_BE_REPLACED

Homeowners can sit and watch fresh concrete being mixed at their homes, ready to use, in amounts from a shovel full to 10 yards.

In this age of automation and efficiency many tedious tasks have been reduced to a push of a button. This is now a reality for mixing concrete.  With the popularity of DIY projects, homeowners can now build any project without the worry of buying bags of concrete or having to mix it.  Thanks to a new company called XactCrete of Charlotte, homeowners can have a truck come to their home and mix fresh concrete on the spot, and just pour. The beauty of XactCrete is not only in their versatility, but also their cost. The more you buy, the cheaper it becomes. They produce any type concrete mix and strength with the push of a few buttons.  The company can do any size job, but specializes in "short loads" meaning they can mix any amount from a shovel full to 10 yards of concrete per load.  There is no need for precise estimating, nor the worry of making too little or too much concrete than what is needed. The truck measures down to 1/10th of a yard, and stops when needed.  The service is truly cost-effective and more economical than using bagged concrete. With so many popular concrete projects, there's no reason to hold back on tackling a DIY project with this new service.

END_OF_DOCUMENT_TOKEN_TO_BE_REPLACED

'Not All Houses Marketed as 'Green' Truly Are 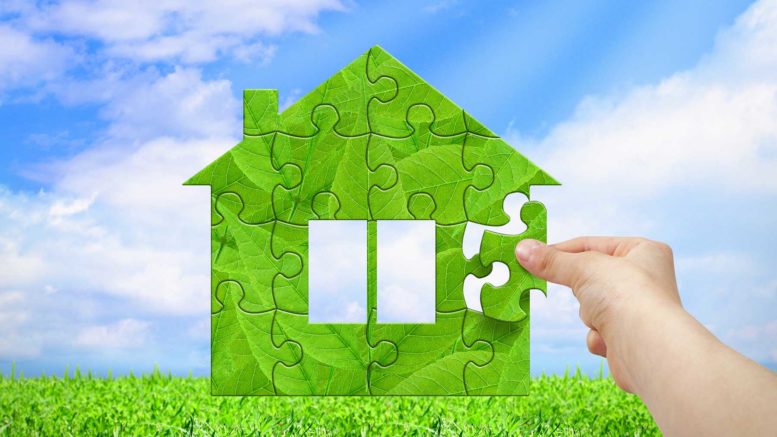 Home shoppers need to be on the lookout for greenwashing.

As home shoppers increasingly are showing their attraction to, and willingness to pay more for, green homes.  It's important to do your research.

END_OF_DOCUMENT_TOKEN_TO_BE_REPLACED

How to Choose a Kitchen Sink, According to Science – 8 Factors to Consider 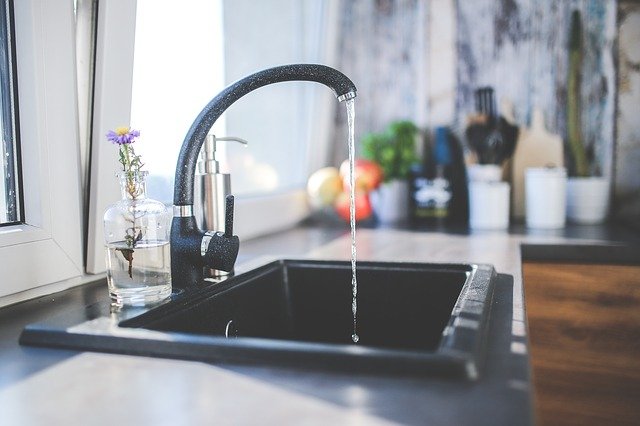 You need a comfortable kitchen space before anything else.

And the first thing to start with when decorating or redecorating the kitchen is the sink. It’s easy when you have all the choices laid out in front of you.

END_OF_DOCUMENT_TOKEN_TO_BE_REPLACED

How to Choose a Vacuum Cleaner, According to Science – 11 Factors to Consider 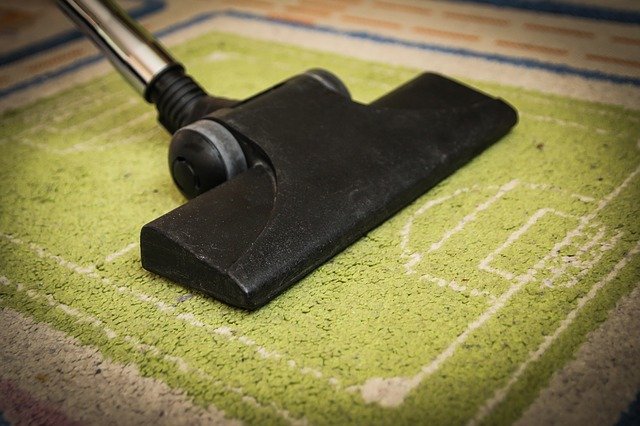 Buying a vacuum cleaner for the first time isn’t as simple as it used to be.

If you wish to make your house cleaner with dust-free floors and unblemished carpets, it’s time to upgrade. There can be many reasons why you need a vacuum cleaner, but have you thought about the kind of cleaner you want for your home.

END_OF_DOCUMENT_TOKEN_TO_BE_REPLACED Advocates suggest that the self-built homes will cost just 59 percent of their finished value.

As written by Nick Dowson, Redpepper:

END_OF_DOCUMENT_TOKEN_TO_BE_REPLACED

Video: The Overweight Carbon Footprint of a BLT Sandwich There's no such thing as a carbon-free lunch—not even close—as this NPR video illustrates. We're a high-maintenance species.