According to the Board of Supervisors website, the homes must now be built with 200-amp electric panels. Electrical conduit must be built into homes to allow homeowners to add wiring for solar electricity-generating panels. 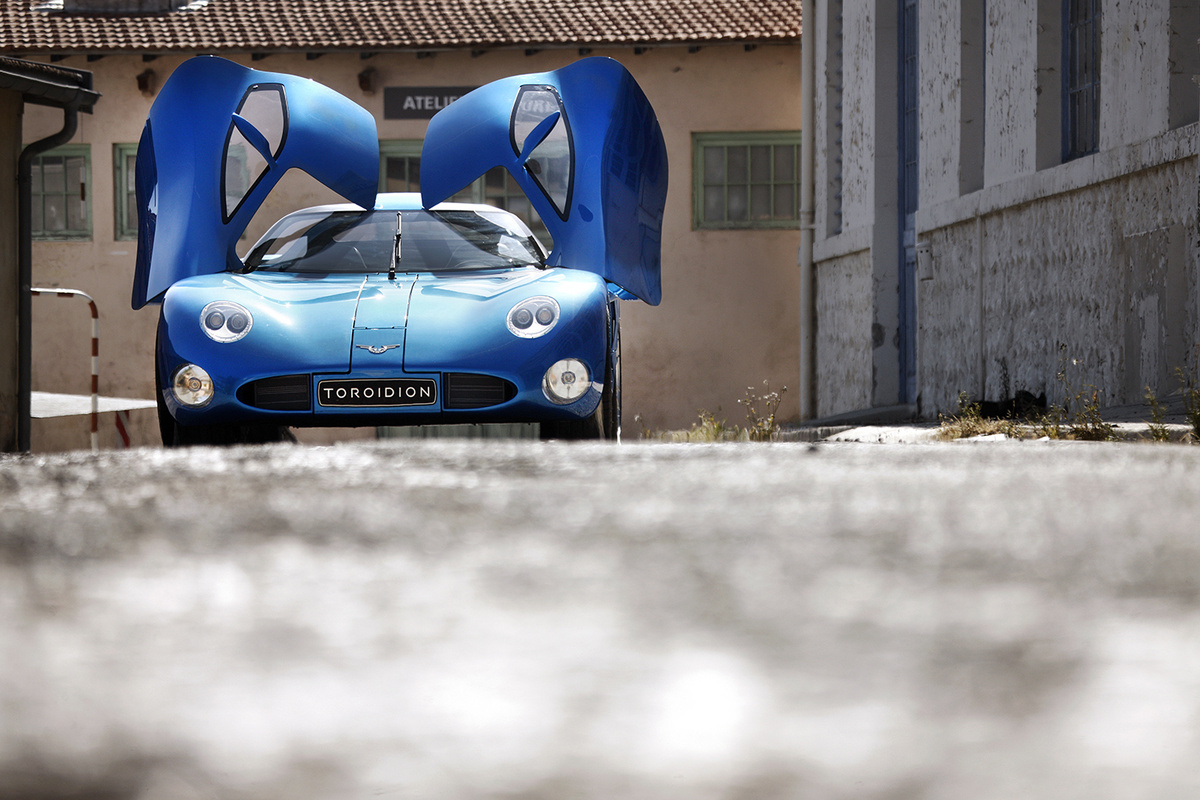 Sexy Electric. The new Toroidion electric megacar boasts 1,350 horsepower, making it the most sooped up EV yet. The price is astronomical, but it's a sign of the times that electric vehicles, once shunned, are becoming the celebrities of the auto world.

In addition if a homeowner would want to have an electric car, the Board of Supervisors approved the requirement that electrical conduit must be installed that would allow wiring for electric car charging stations.

Finally, the last change was that homes must be built with space reserved on south-facing rooftops that would allow homeowners to install solar photovoltaic panels.

The one vote against the changes came from Board Chairman Bill Horn, who claimed it wasn’t the county’s role to tell builders what to put in their homes to make them more attractive.

Supervisors Dianne Jacob and Dave Roberts lobbied the rest of the Board last April to have the staff look for cost-effective green improvements for the building code. According to the website, they said the changes would give homeowners built-in power “flexibility” and add value to homes by adding features inexpensively during construction that would cost much more to add afterwards.

In an article written by Roberts, he also discusses, upon his direction, that the county is also developing a “Zero Waste” plan, with a goal of diverting 75 percent of the waste stream from landfills by 2020.

If the building code ordinance changes are approved again by the Board in a second reading, they are expected to go into effect July 1.