The "ayes" have it, with the House’s final passage by voice vote of The Energy Efficiency Improvement Act of 2015

The Energy Efficiency Improvement Act of 2015 passed by a voice vote in the Senate at 4 am on March 27th (Do we count that as really late night or just before dawn?). The Senate had pulled an all nighter. Tuesday, April 21st, the House finished the job of passing the legislation, also by voice vote. The ayes have it. 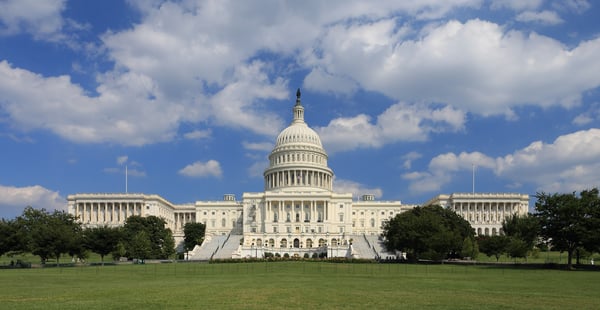 It’s interesting that both parties celebrated the bill as breaking longstanding partisan gridlock. Apparently, both parties can agree on improving energy efficiency in buildings and for water heaters.

Here are the particulars. The bill creates jobs, saves consumers money and reduces pollution. New Hampshire Democrat Jeanne Shaheen says it was never a hard sell, though these were the highlights of what had been larger legislation.

The newly passed legislation creates a voluntary program for landlords and tenants to improve energy efficiency in commercial buildings. It mandates that large electric water heaters be run in a highly energy-efficient manner (increasing, water heater efficiency and adding to the recently implemented water heater standards we wrote about last week). It also requires federal agencies to perform energy-use assessments on the commercial buildings they lease.

Most of the law will be implemented within 180 days of its passing.

The Commercial Buildings Energy Consumption Survey of the Energy Information Administration that is conducted after the date of enactment of this section, is to include data on—“(A) categories of building occupancy that are known to consume significant quantities of energy, such as occupancy by data centers, trading floors, and restaurants; and (B) other aspects of the property, building operation, or building occupancy determined by the Administrator of the Energy Information Administration, in consultation with the Administrator of the Environmental Protection Agency, to be relevant in lowering energy consumption”...

And the legislation requires transparency. Data collected is to made available to the public.

By the end of April 2016, there will be a type of Energy Star type program similar to the Energy Star rating system for commercial buildings. The bill refers to it as “Tenant Star recognition.”