The vinyl industry claims it is greening its products, but the manufacture, use and disposal of PVC still poses significant environmental and health issues.

POLYVINYL CHLORIDE, OR PVC, is ubiquitous in the building industry. Versatile and cheap, it’s found in nearly every part of the building, from roofing membrane, siding and floor coverings to electrical wiring and plumbing.

END_OF_DOCUMENT_TOKEN_TO_BE_REPLACED 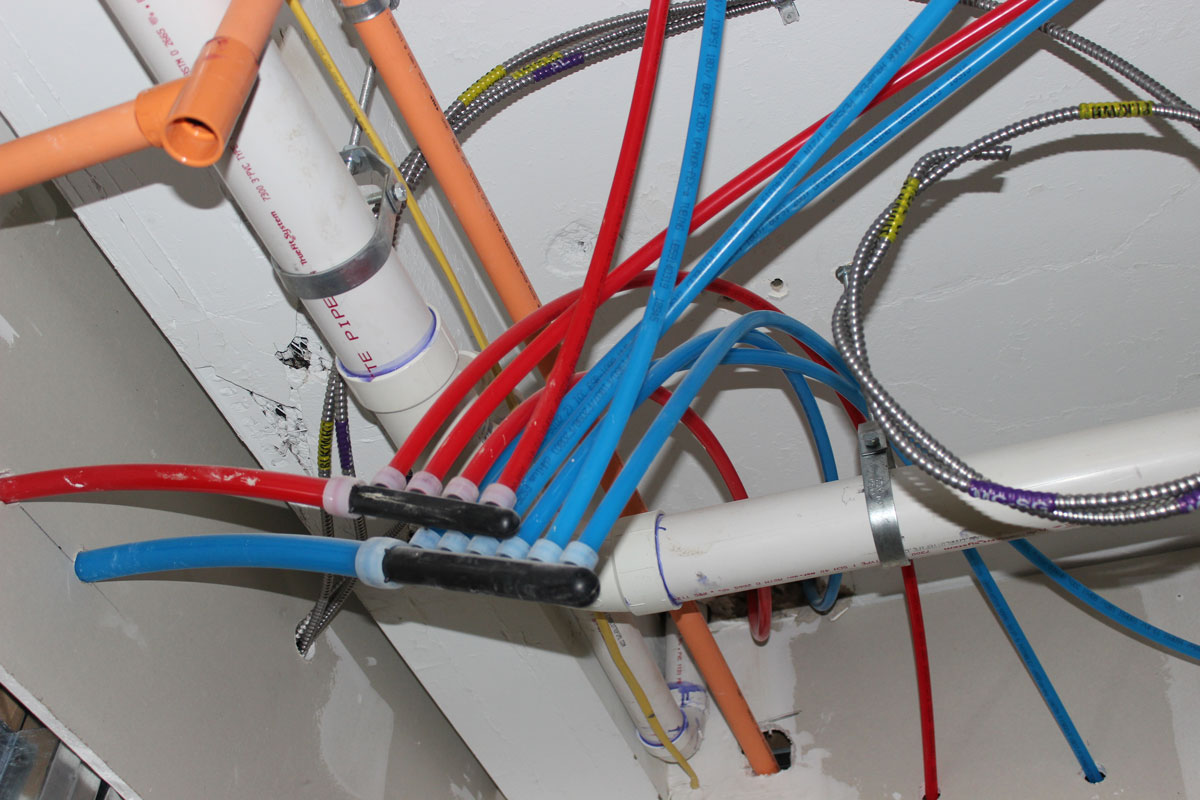 A MASSIVE RENOVATION of the old Portland Press building in Portland, Maine, is underway. I took a tour last week through the building to chronicle its sustainability efforts. Like many buildings erected in the 1920s, it was built with vast amounts of concrete, framed with huge steel i-beams. According to project manager Alyssa Parker, crews have faced some daunting work drilling through that concrete, to make way for a completely new plumbing system. One smart move was to specify PEX-a-Pipe tubing from Uponor. Not only is the stuff color coded, it's also forgiving, and this particular brand of PEX is one of the most flexible. It forgives and bends easily around ancient beams and mechanicals.

END_OF_DOCUMENT_TOKEN_TO_BE_REPLACED 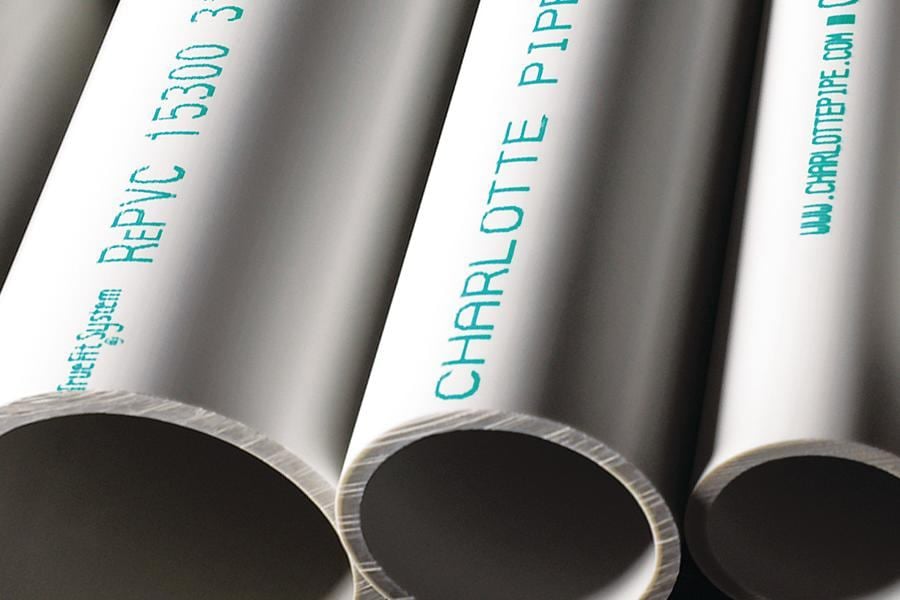 A major drawback to vinyl building products has been the fact that they contain no recycled content. But Charlotte Pipe has proven that this obstacle is surmountable.

The product is called RePVC, and it's a game changer.  The company should be given lots of credit for making this product happen. They are using recycled PVC resin from various companies that have begun to enter that business.