Despite surveys suggesting that Americans prefer walkable neighborhoods, only 2.7 percent actually walk or bike to work. 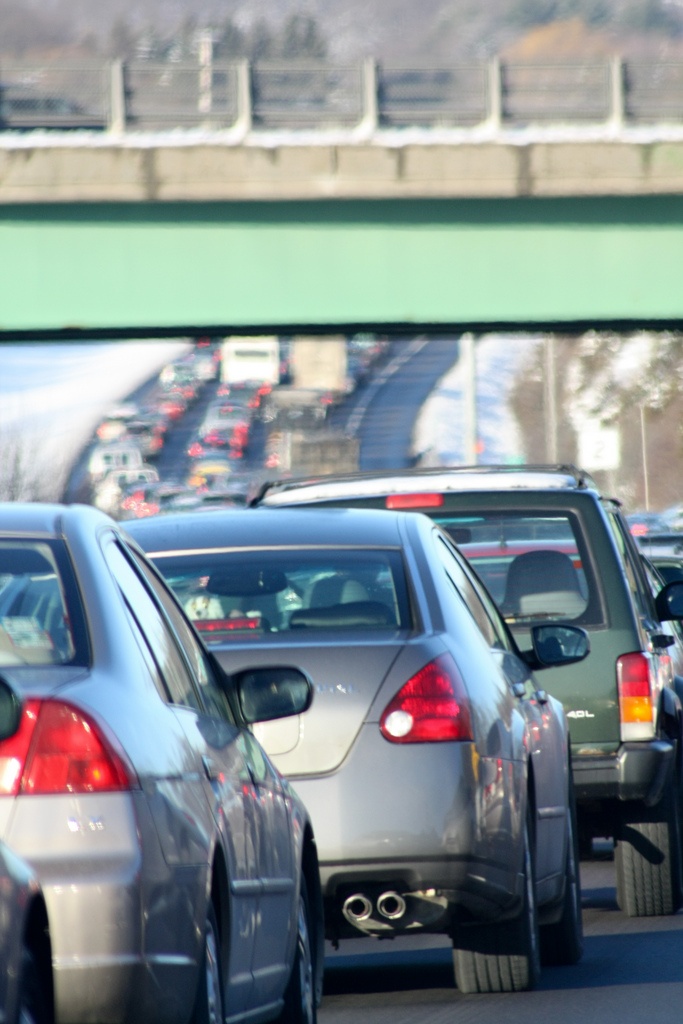 THE INFOGRAPHIC BELOW dispels many misconceptions about the "typical" worker in the U.S. Although the percentage of people who walk or bike to work has grown slightly, by 1.4 percent, the number of drivers on the road has INCREASED by 8.6 million since 2006. It's not your imagination. Traffic IS getting worse.

It's interesting to correlate this information with what we know about where growth is happening in the U.S. Take a look at the chart on the bottom. What you see are ever-enlarging rings of settlement around major urban centers--in other words, a continuation of the auto-dependent suburban lifestyle pattern begun after World War II. Yet surveys argue that the most desirable neighborhoods are those where citizens can walk to stores. One of the latest, from the National Association of Realtors, is summed up here: (excerpt below)

"According to NAR’s 2013 Community Preference Survey, 60 percent of respondents favor a neighborhood with a mix of houses and stores and other businesses that are easy to walk to, rather than neighborhoods that require more driving between home, work and recreation.

The survey findings indicate that while the size of the property does matter to consumers, they are willing to compromise size for a preferred neighborhood and less commuting. For example, although 52 percent of those surveyed prefer a single-family detached house with a large yard, 78 percent responded that the neighborhood is more important to them than the size of the house. Fifty-seven percent would forego a home with a larger yard if it meant a shorter commute to work, and 55 percent of respondents were willing to forego a home with larger yard if it meant they could live within walking distance of schools, stores and restaurants as opposed to having larger yard and needing to drive to get to schools, stores and restaurants."

Some may argue that these outer ring suburbs are becoming "townlets" unto themselves. More evidence of this can be found in the Census data showing areas of population growth between 2000 and 2010. Many of the fastest growing regions were in the Midwest, far from major urban hubs. Addressing the sustainability (and health impacts) of our national commuting lifestyle may require looking more closely at where people are moving, and why they want to live there. And on the environmental impact side, if talk of walkability and biking is mostly just lip service or (perhaps more likely) a scarce commodity in the housing market, then perhaps conversion of the U.S. fleet to solar-powered electric vehicles is one possible bright spot on the horizon.

You will find more statistics at Statista

Sprawl Factor. The chart above shows patterns of population growth and decline. The areas in green are those experiencing population growth, the ones in red are losing residents. If you've driven down the eastern seabord recently, you can attest to the accuracy of these numbers. Getting from Boston to Washington D.C. is often one long traffic jam.