Selling the concept of a green roof sometimes requires shattering a few myths.

Sustainability has been a strong selling point for residential homes for about a decade. Between increased and improved enviro-friendly building standards and a general desire by homebuyers to “do right” by the environment, it’s good to go green—and even better to quietly brag about it. 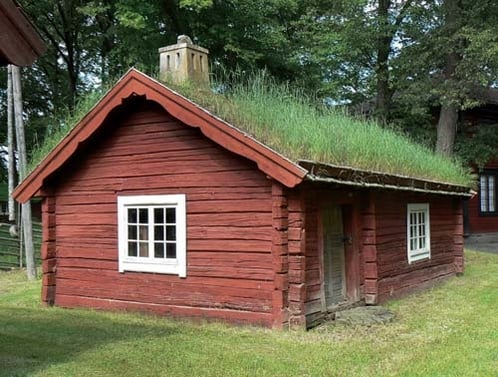 But while consumer literature, building competitions and on-site home tours gleefully point out obvious green components—such as low-flow showerheads, LED lights, Energy Star-rated appliances—and the less obvious, such as triple-pane glass, ultra-efficient insulation and recirculating heat pumps—there’s an item that presents itself nicely to the crowd and is more likely to get visitors to at least snap a photo of the house, if not flat-out beg for a key to the front door.

You might say that item—the green, vegetated or “living” roof—is a bit over the buyer’s head…and that’s a good thing.

To help remove, or at least clarify, some of the buyers’ and builders’ preconceived notions about green roofs, here’s a look at a few common myths and how to work around them with customers.