Is Our Quest for a Mate the Ultimate Doomsday Device?

Competition to impress potential partners results in some of our worst environmental impacts, according to a new documentary starring Jeff Bridges.

"If we didn't have sex, we wouldn't have competition," says documentary filmmaker Susan Kucera. "A lot of what we do [that's destructive] is showing off to get a mate. If we want to save ourselves, and other species, we need to change the cultural story. 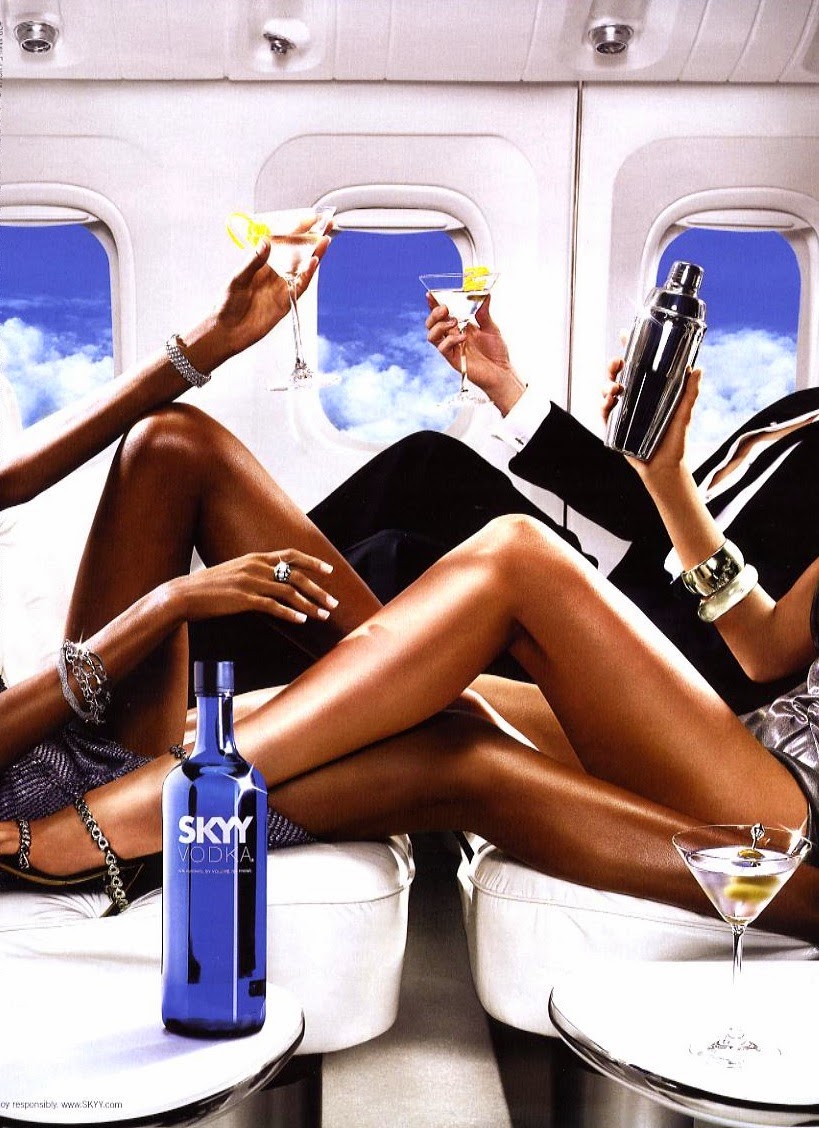 Sex Sells Advertisers reinforce the notion that sex and "mating" can and should be tied to high levels of consumption.

Kucera has recently premiered Living in Future's Past, a thought-provoking documentary that she directed—hosted by Jeff Bridges. The film takes a fresh approach to solving the challenges of human-accelerated Climate Change.

The genesis of our global crisis, the film asserts, lies in how we think about things. We're simply not seeing reality through too many distorted lenses.

Once we understand this, Kucera says, we have the power to change those patterns of thought. Sex is one area where we've lost our way. A failure to understand that every choice has repercussions is another. But words themselves often cloud the issues.

"For example," she explains, "What is sustainability? That's not easy to answer. We're going to run out of oil, so that's clearly not sustainable. But even solar panels are not sustainable. To produce them, we need intense heat, generated by fossil fuels. However, unlike fossil fuels, their energy production is repeatable. So they're a little more realistic in the long term."

Kucera notes that trying to "shame" people into living greener often backfires, fueling paranoid suspicions. Her film's "future," however, is not dystopian—It's disruptive. Certain mistaken agreements about culture make it unlikely we can achieve gigantic, top-down change—but small behavior shifts, amplified billions of times, can quickly solve even the most daunting challenges..

"As just one example, imagine if each us stopped buying bottled water," Kucera says. The metaphor I like to use is that of a giant ship turning. We used to depend on one giant rudder, but Buckminster Fuller invented the trim tab, allowing for more precise and responsive control— so all of us are little trim tabs, moving the ship in a different direction."

So what do we do about sex? We don't have to give it up, but we need to recognize it as the invisible, and often unnecessarily destructive motivator behind many destructive behaviors. One reason for this, according to anthropologist and author Douglas P. Fry, (Beyond War—The Human Potential for Peace), is that males in our society no longer have a clear part to play as they age.

This is new. For 95% of human history, men took on the role as mentors and sought to pass on a "legacy" to younger generations. Now, they play the same game at 65 that they did at 25, spending money (and using resources) to make themselves sexually attractive, with new cars, larger homes, cosmetic surgery, and so on.

"We see the same drive manifest in other species," Kucera notes. "Elk have the big horns, peacocks have beautiful feathers...but do you really need to buy a ferrari [when you retire] to impress the opposite sex? We're going to have to recognize what motivate us before we can change course. Ask yourself, why i'm doing that? Is it really necessary? Can I be more mindful?

Kucera will be discussing her film and sharing her thoughts with other attendees at on February 18, 2019 in Las Vegas, for a one-day Sustainability Conference and educational symposium, to discuss her film and explore how to jumpstart disruptive change. Actor Jeff Bridges and several other environmental and scientific luminaries will be involved with the day's events.

Join us for a day of panels, networking, lunch and learning at the Green Builder Sustainability Symposium, and explore a new, disruptive approach to saving the Earth from ourselves.