Here’s a roundup of building code passage around the nation. 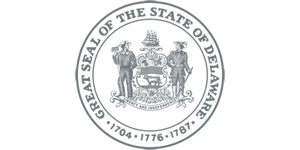 Delaware adopted the 2018 IECC and ASHRAE 90.1 2016 (Energy Standard for Buildings Except Low Rise Residential Buildings). There was only one amendment approved: a certified DET verifier is required to conduct testing. 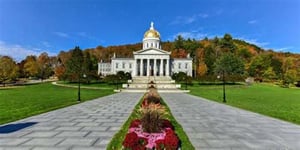 Vermont made it official: The state adopted the 2020 version of its Residential and Commercial Building Energy Standards, with an effective date of September 1, 2020. Also updated was the Vermont Residential Stretch Code.

As a reminder, this is the energy code that contains a prescriptive-plus-points compliance option. In the points table, a project that obtains a WERS certification is awarded 2 points.

The same option appears in the stretch code. You can access their code documents, training videos, and other documentation from their entire code development process. 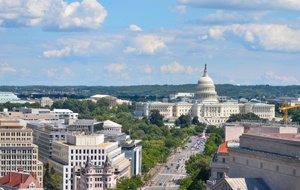 Washington, D.C. enacted a new suite of construction codes. It’s a very eclectic and unique set of codes, even if they are a bit on the older side.

Mike Collignon is Executive Director and Co-Founder of the Green Builder Coalition, a not-for-profit association dedicated to amplifying the voice of green builders and professionals to drive advocacy and education for more sustainable homebuilding practices.