Throughout his career, Terry Beaubois has been engaged in research and the  application of advancing technology to architecture. Since graduating from University of Michigan with a Master of Architecture degree, Terry has consulted with NASA, Apple, Adobe and many other Silicon Valley companies.

He has designed many single-family homes; and has been involved in the architecture of hotel/resort buildings, and medical facilities internationally and with many Silicon Valley high-tech facilities.

Working extensively with building product manufacturers and partnering with publishers, Terry created some of the first websites and virtual reality projects in the Building Industry.

As founding director the Creative Research Lab at Montana State University, he was the MSU Project Director of the REHAU-Montana ecoSMART House Project. The Project was awarded the Montana USGBC Honor Award Project of the Year in January 2016, as well as a Green Builder House of the Year Award.

Terry is currently CEO of the internet start-up BKS (Building Knowledge Systems LLC) and is an adjunct lecturer at Stanford University.

His Stanford class is “Smart Villages - Andhra Pradesh, India”. Terry has just returned from his third trip to India in the last year, meeting with business, government, and education groups and individuals in villages. He continues to apply “Smart House” and “Smart Community” principles to projects in the U.S. and India. 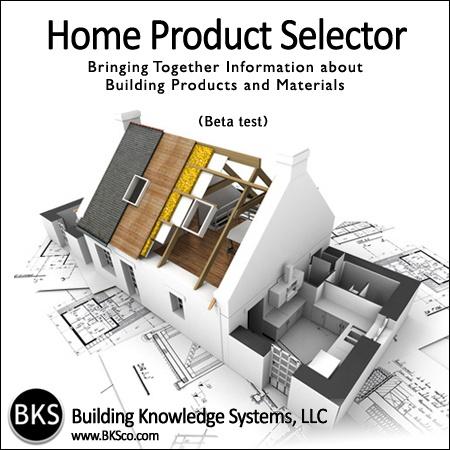